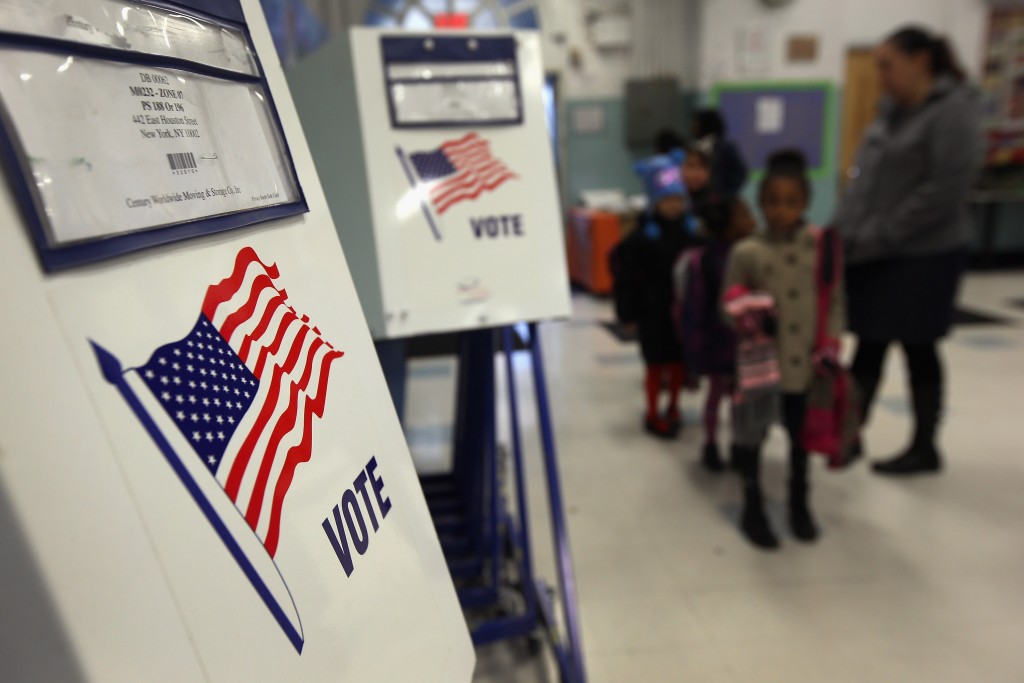 Since I was in high school, I have heard students who are registered to vote say to me that “there is no point in voting” countless times. I had friends that believed the voting process was a tool to fool the American people into thinking they still have a say.

Many people I know believe elections are rigged: that campaigns are only successful if the candidate can wrangle the sponsors with the most money.

So, why do they have these opinions?

Well, it is because they have very little respect for the legitimacy of the political process.

When you see Fox News or another news networks follow the Republican or Democratic debates, they are set up like game shows. The personalities of the candidates are emphasized and the menial parts of their pasts are brought up rather than posing real questions. In the end, the debates are just TV shows, and the broadcasters want the most viewers. Rather than seeing a true political debate, you see a tame version of the Jerry Springer show.

This is emphasized even more during this election as the mudslinging between candidates— namely Marco Rubio and Donald Trump—rages on. With these antics, can you blame people for not having civic pride and participating at the voting polls?

Some people believe that the voting process is rigged and that their one vote is not worth much; however, I would encourage my fellow citizens to vote, even if they believe that none of the candidates are fit to be commander-in-chief. ******

Our political system is indeed unstable, and the election process is undoubtedly manipulated by corporations; however, voting is a privilege that some countries do not provide. Of course there are hundreds of free sovereign countries in the world, but the privilege to vote is still not something to turn-up your nose to. It is a right that we as citizens of the United States take for granted while it should be a liberty we take advantage of as much as possible.

This is not just in the presidential election, but also in elections for city or town officials who affect local policy. Vote for governors, and show up to the polls during the primaries. There is a misconception that the presidential election is the only Voting: still important Nathan Godard Op-Ed Editor 6 |The Westfield Voice | westfieldvoice.com Friday, March 11, 2016 election that matters, but those that are the candidates for presidency were once voted into office by local voters as governors, senators, and representatives.

Even if it is diluted in the U.S., voting is still important. I encourage those who are not registered to vote in Westfield to find an absentee ballot when the time comes to vote for the president, governor, or any other office.

It is more than just your right. It is your duty.