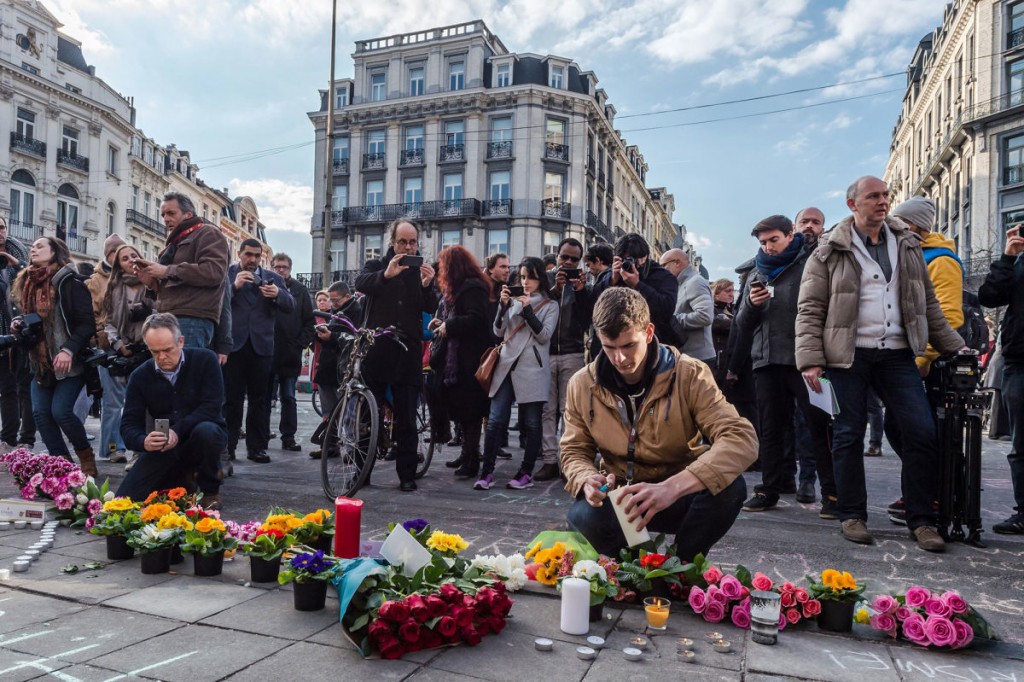 Tuesday, March 22 was a dark and sad day for Brussels and Europe as a whole. The latest reports state that over 30 people were killed while 270 were injured by the blasts that shocked the Belgian city.

ISIS has claimed responsibility for the attack and declared that it is just one of many. Belgian authorities are working diligently to figure out the names of those who carried out the attacks. Currently, those that have been named are two brothers Khalid and Ibrahim El Bakraoui and Najim Laachraou, an alleged bomb maker for ISIS.

These attacks come just as the world and Europe recover from the Paris attacks, and there is a ceasefire in the Syrian Civil War to combat ISIS forces in the area. The US has already issued travel warnings to those traveling in Western Europe, and many are afraid to travel abroad altogether.

Turkey has claimed that they warned European authorities about the threat that the terrorists posed to their nation.Turkish President Recep Tayyip Erdogan claims that his government warned Belgium last year that alleged attacker Ibrahim El-Bakaraoui was an Islamic militant. Apparently Turkish authorities had detained El-Bakaraoui near the Turkish-Syrian boarder on suspected terrorist activities. Due to this suspicion, they then deported him to the Netherlands.

Turkey has stated that they passed along knowledge to European leaders involving the Paris attacks months before they were carried out. What should have been a wake up call to European security agencies, wasn’t. President Erdogan has issued a statement citing that these attacks could be prevented if the world unites itself in a coalition against terrorists and redefines the terms of terrorism.

If what he says turns out to be true, and European authorities did ignore Turkish intelligence warnings, then there needs to be many changes. The first will be as President Erdogan suggested: uniting the world against terrorism and sharing information freely in the cases of terrorist activity.It truly frightens me that a national government could have been warned of such a threat and not prevented it. If such a warning came to the United States, every single security agency would be checking it out, from the FBI to Homeland Security. It would not matter where the warning came from, whether it was another nation or even a civilian in Iowa.

To be fair, I also recognize that our government keeps a close eye on anyone who travels abroad, especially to countries known to have high levels of terrorist activities such as Syria and the rest of the Middle East.

This attack should be the indicator that what we are doing is not working; ISIS is not simply going to go away, and their small group attacks on innocent civilians are getting more and more bold.

There needs to be more precise and coordinated attacks on their strongholds, and their propaganda must be taken down. Until ISIS is gone, it appears that such tragedies will no longer be a rare occurrence in the world. photo from the ne w