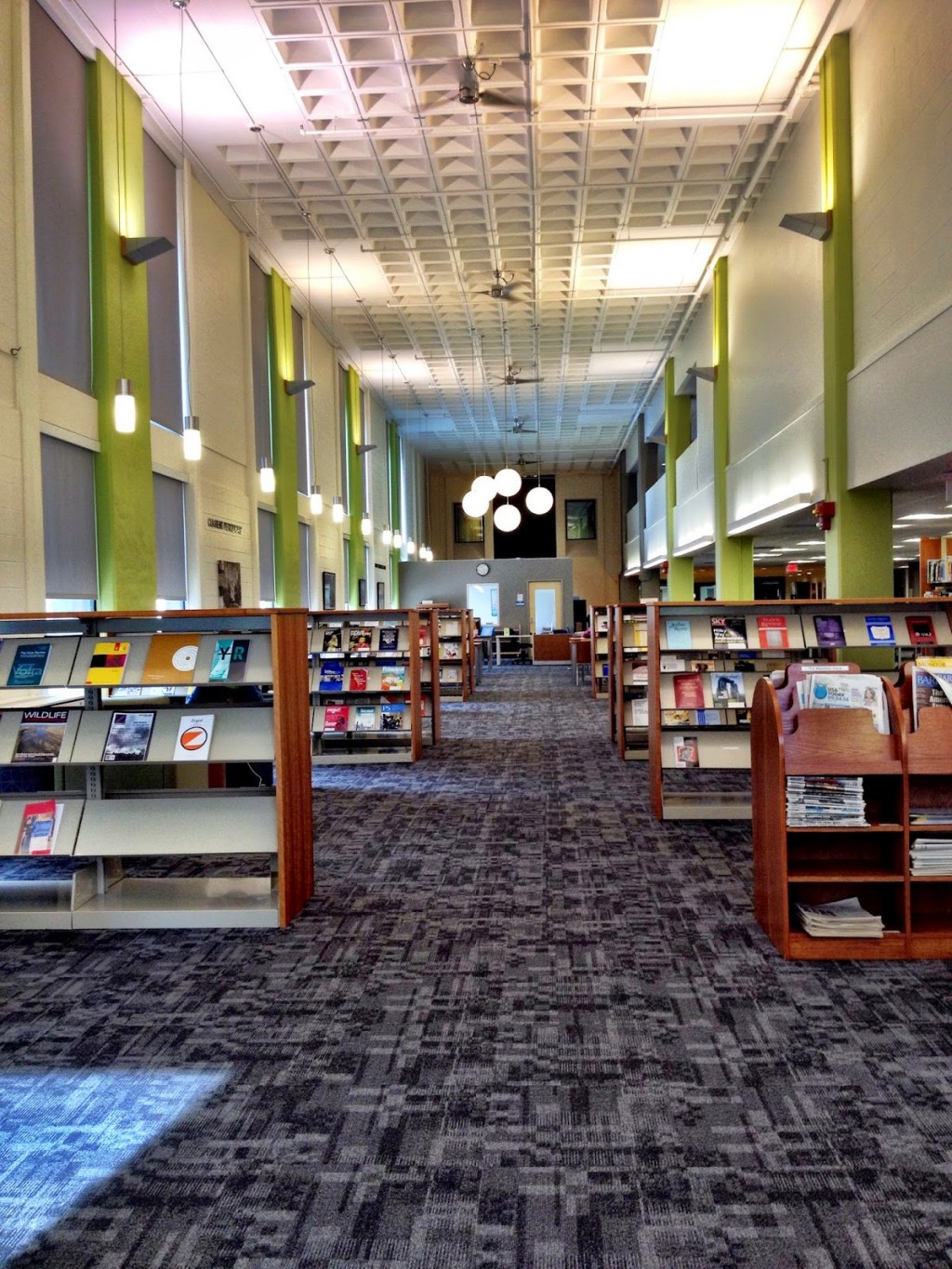 With the first semester of Dr. Ramon Torrecilha’s term as Westfield State University President coming to a close, his influence on campus has not gone unnoticed. From selfies with various students and staff members, to traveling to meet with of Alumni groups and sports teams, Torrecilha has been making an honest and concerted effort to acquaint himself with our humble campus.

Some may argue, though, that the distance between the Horace Mann Center—where Torrecilha’s office is currently situated—and our main campus could, unfortunately, hinder Torrecilha’s potential growth as president.

“I would like for the President’s office to be in the library. Libraries are important, and you all spend some time in the library. That’s the closest I can get to you. I can’t be in your classrooms, but I could be in the library,” Torrecilha said at the Feb. 23 meeting of the Student Government Association.

This potential move to the main campus would come with many changes for the current layout as we know it, particularly in the library. Though it is hard to determine exactly where Dr. Torrecilha would like to see his future office, there have been many speculations. Potential Presidential Office changes to affect Westfield State campus

Clini stated that though the task of weeding the collection to include only enough material for four floors would be tedious, it is absolutely feasible. Other library employees also expressed concern for the workload that the move would entail, but agreed that the cause was important.

“I think it’s certainly an interesting idea and very important that the President be able to integrate his office into the main campus if that’s something he hopes to do,” said Library Assistant Heather Dunfee.

Though many support the idea of Dr. Torrecilha and his staff occupying a more central space on campus, WSU students have also expressed concerns.

“I like the fact that [Torrecilha] wants to be on campus, but I don’t think the library is the right place. I think that if I saw the president in the library, I would be distracted from my studies rather than be focused, which is the main purpose of using the library,” said student Maddie Creamer.

In addition to these concerns, there is the issue of the already-limited study space available in the current library set-up. Unfortunately, the library lacks the space needed to comfortably accommodate the various students who use it daily to work, offering only about 20 tables and averaging four seats per table for a campus of over 5,500 students.

The availability of student study areas is also expected to diminish with the recent announcement of the new Center for Undergraduate Research and Creative Work. At the current time, the Center’s proposed location is expected to be in the mezzanine level of the library, where about nine study tables are currently stationed. With the library quickly becoming the hub of so many activities other than studying, it is easy to understand student concern.

When reviewing the many different ways the campus community could be influenced by Dr. Torrecilha’s move to campus, any student can notice that the positives and negatives seem to be equal. President Torrecilha’s move to campus would certainly have a positive impact; however, concerns about space and distractions make it believable to foresee negative repercussions as well. Undoubtedly, it will be interesting to see what the ultimate decision is.

Dr. Jen Armstrong And Ryne Holliday Appear To Be In A Tight Situation, Find Out Why !!!

A Live-Action “Barbie” Movie Supposedly Contains Numerous Barbies And Kens Without A Multiverse To Explain It!!!