Other breakfast places nearby that I have been to include the Good Table, right across from Wings Over, and Sundae Pancake, which is across from the PAHK bar and grill. Neither of these two can compete with the Hash House’s food quality, atmosphere, and reasonable prices.

My breakfast of choice consists of pancakes—often banana or blueberry—bacon, and chocolate milk. This is a pretty simple breakfast, but I am not an egg fan. 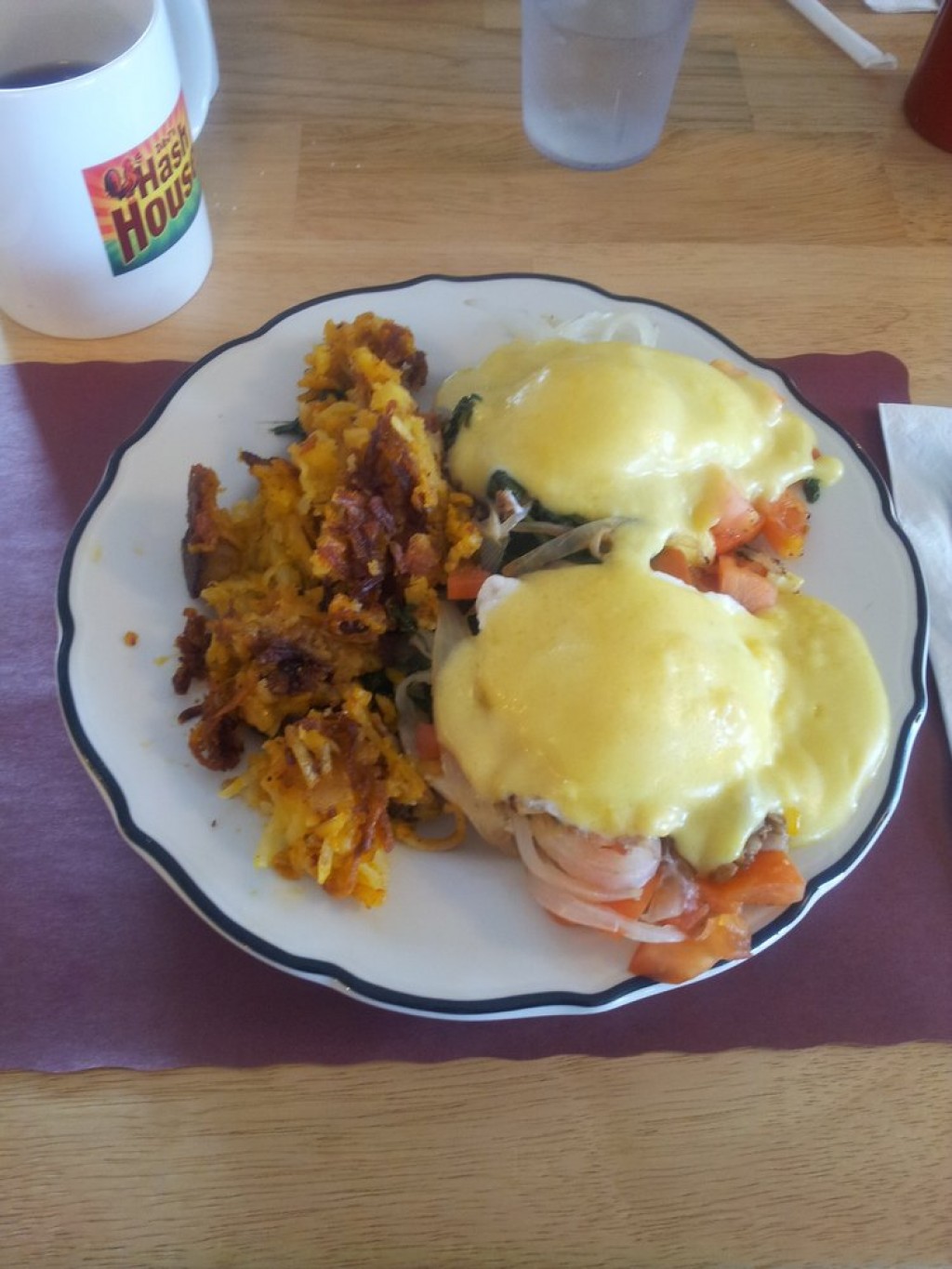 If you are a crispy bacon fan, then Hash House is the place for you. I have not witnessed them produce a soggy slice yet. Often breakfast places skimp on the side of bacon, but the Hash House does not. You can expect seven or eight pieces from this breakfast gem.

What I have found at breakfast joints is that when you order pancakes, it means you are getting three, which can rarely be finished. At the Hash House, they charge $2.50 a pancake and you choose how many you want.

Being a college student, the budget often does not allow for a meal out. Fortunately the Hash House is very affordable and worth every penny.

For both ventures to the Hash House, I have not spent more than ten bucks, not including a tip, and have been more than full. This place is the ideal breakfast spot on a weekend morning after a long night.

There is no better way to start your weekend then by fueling up with bacon and flapjacks before you go on an afternoon hike.

Head over to the Hash House, but more importantly go out and find your own diamond in the rough.

Just because I like it does not mean we have the same taste, so get out there and find the place for you!