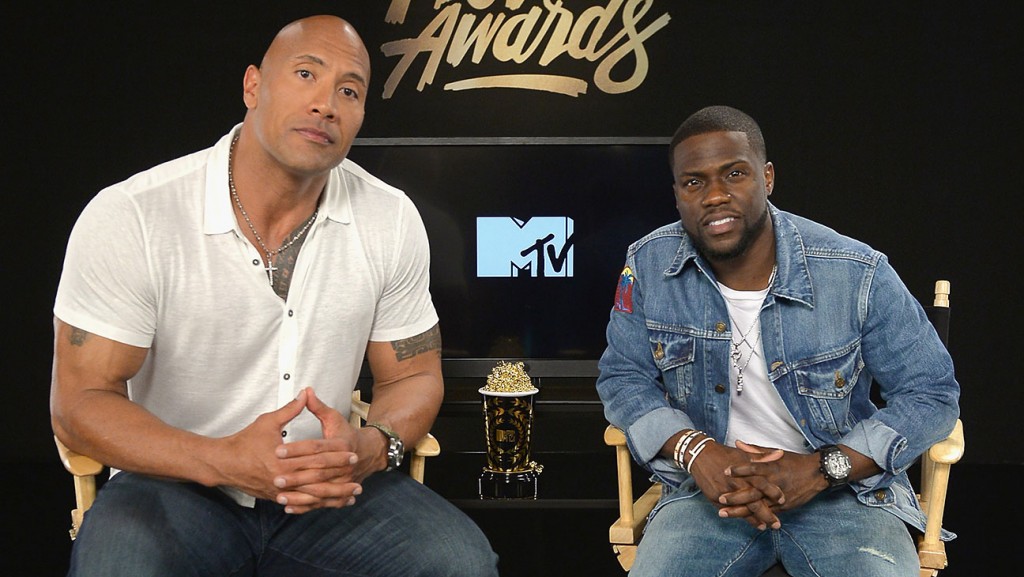 Another year, another award show season. Most recently, the MTV Movie Awards aired on April 10 and was hosted by Dwayne “The Rock” Johnson and Kevin Hart. Performers took the stage at the first outdoor MTV Movie Award event in history. Some of the performers were Halsey, Ariana Grande, and The Lonely Island. Kevin Hart and Dwayne Johnson also performed a “25th Anniversary Tribute Rap” with Rebel Wilson.

The MTV Movie Awards are iconic for outrageous moments, usually stemming from the Best Kiss award, and this year was no different. “Pitch Perfect 2” stars Rebel Wilson and Adam DeVine raised the bar even higher for the onstage antics.

It is no secret that this past year has been a great one for movies, which made this year’s award show really something to look forward to. From Leo finally winning his long-awaited Oscar for “The Revenant,” and Will Smith winning Best Male Performance and The Generation Award for his dedication to the entertainment industry over the past three decades, this award show season has been quite memorable.

Up next this season are the Tony Awards, airing on June 12 and featuring the best of this year’s Broadway and off-Broadway shows, and the MTV Video Music Awards, which, if it is even possible, are even more eye-catching than the Movie Awards.