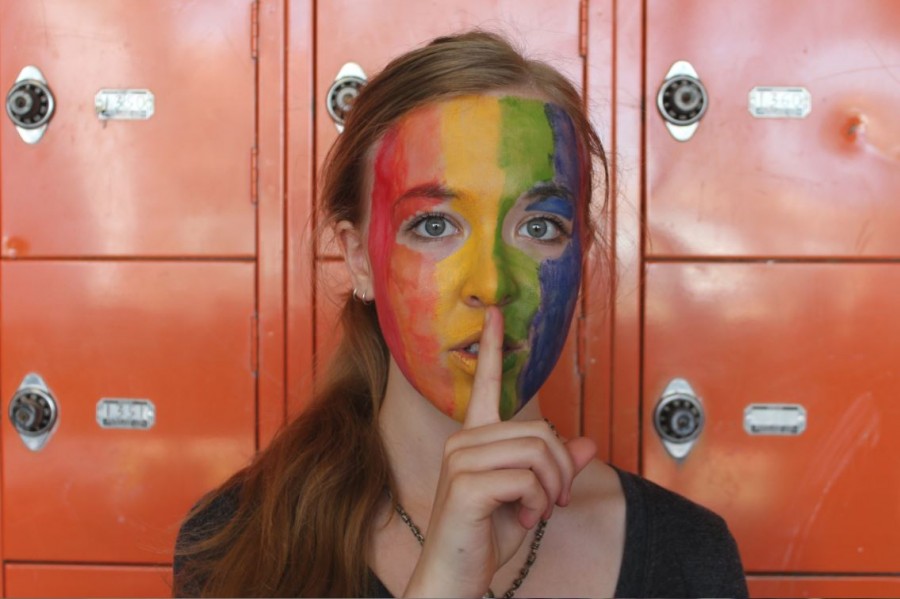 This national, student-led event was initiated in 1996 by the Gay, Lesbian & Straight Education Network (GLSEN). GLSEN, which was established in 1990, is an organization that claims to be focused on ensuring safe schools for children.

During the yearly Day of Silence, students across all levels—from middle school to college—remain silent all throughout the day to bring attention to anti-LGBT name-calling, bullying, and harassment in schools according to dayofsilence.org.

The organization’s website also states that the Day of Silence is meant “to address the problem of anti-LGBT behavior by illustrating the silencing effect of bullying and harassment on LGBT students and those perceived to be LGBT.”

Essentially, the movement is meant to address silencing with more silence, and those participating in the event are to remain silent in attempts to show their support of not silencing.

Confused yet? I think the participants are, too.

Despite the GLSEN Day of Silence’s utter passive, lifeless attempt at activism, this is not really the issue I have a problem with, but it’s obviously not a contributing factor.

Of course, I am whole-heartedly in favor of promoting the safe and comfortable learning environment that all LGBTQIAP+ students deserve, especially those who face silencing and harassment across all levels.

What vexes me is in regards to the entire GLSEN organization itself. Though they claim to be an organization seeking “to address the problem of anti-LGBT behavior,” they fail to acknowledge the B and the T altogether as their name remains the “Gay, Lesbian, & Straight Education Network.”

Is there a reason, I wonder, that GLSEN has completely neglected the entire trans community in their title even though they claim to be advocating for their youths’ safety in school? 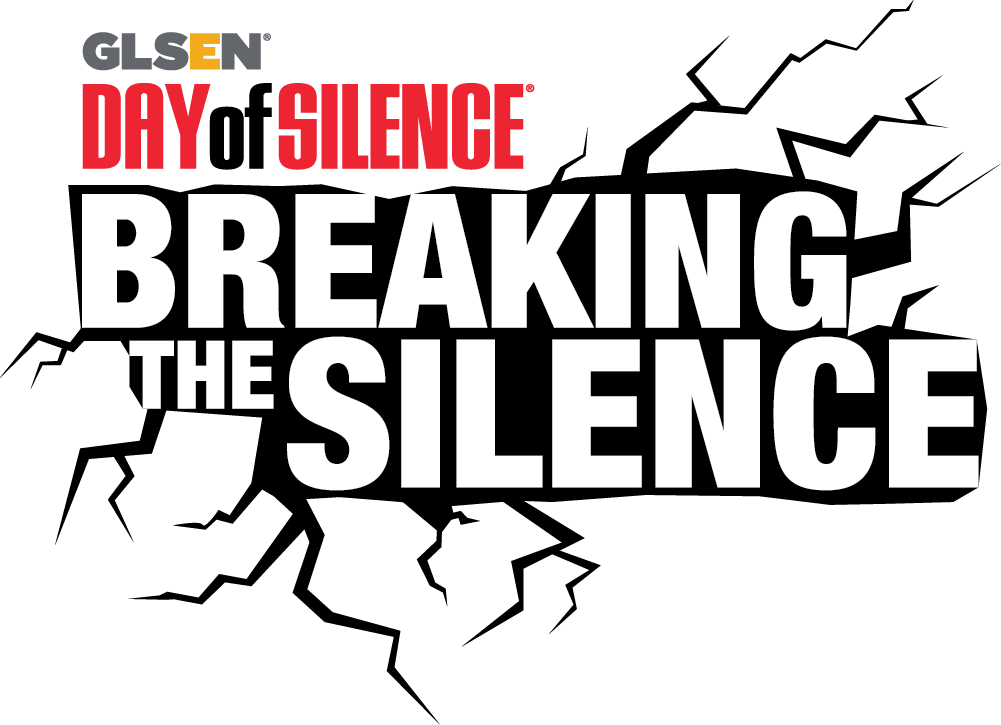 What about bisexuals? The last time I checked, bisexuality does not refer to gay nor does it mean straight. It is not an “in-between.” It is its own separate identity. I’d expect an organization as established as GLSEN to comprehend that, especially if they’ve been “[ensuring] that every member of every school community is valued and respected regardless of sexual orientation, gender identity, or gender expression,” according to GLSEN.org. 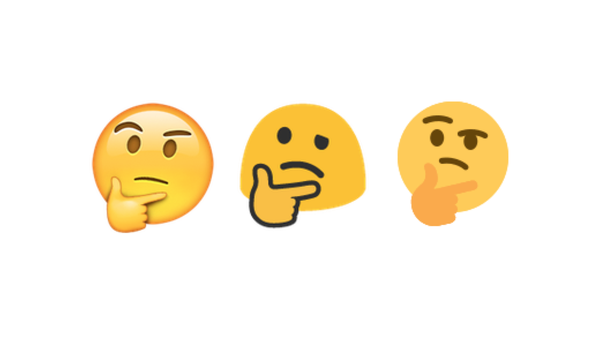 If it’s an issue of wishing to keep the original title of the organization, get with the program. Freeform, the new name for ABC Family, did it. Why shouldn’t GLSEN? I doubt it would cause any supporters to stop supporting. In fact, it might even bring some in—speaking for yours truly, wink wink.

Yes, GLSEN has done incredible work in the past, but you can’t claim to be progressive if you’re too stubborn to alter the name of your 25-year-old organization. Trust me—times have changed since 1990.