Monday, as I was drinking my morning coffee, I came across an article in the food section of “The New York Times,” which appeared to be odd in placement. The article was titled “Raise a Glass to Shakespeare,” and I was pleasantly surprised to find that the article was a witty and well-written account of the journalist’s encounter with cocktails based on some of the Bard’s most famous work. It appears that themed cocktails are becoming ever more popular, as proved with such publications as Tim Federle’s “Tequila Mockingbird” and “Gone with the Gin,” and Caroline Bicks and Michelle Ephraim’s “Shakespeare, Not Stirred,” which was referenced in the “Times” article. 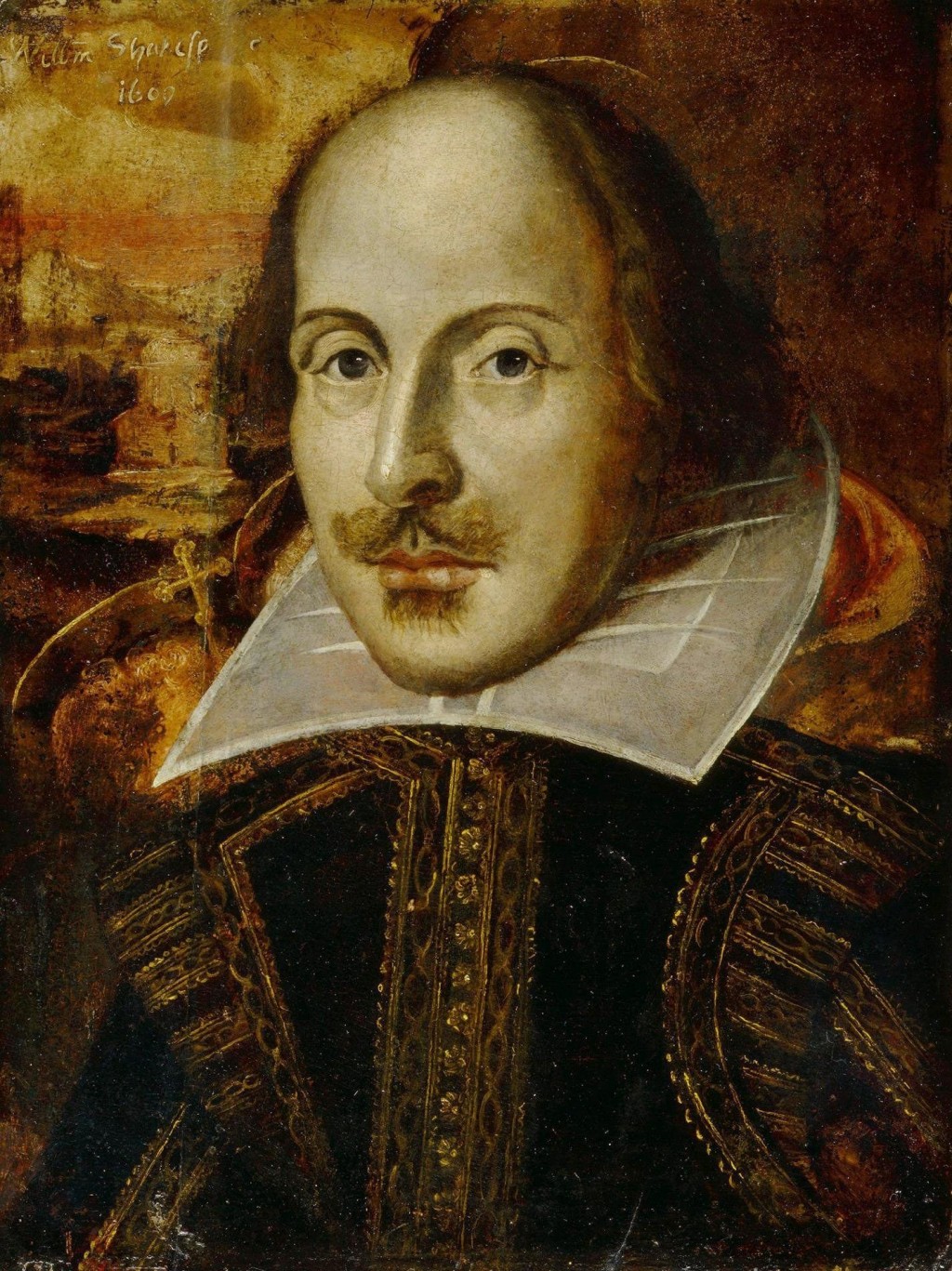 I mention Shakespeare because April 23 was the 400th anniversary of his death. Love him or hate him, you cannot deny that Shakespeare’s endearing legacy will continue to be just that: endearing. Actors, directors, and writers alike have continually spoken to the universality of Shakespeare’s themes—love and revenge being the most popular. Despite his tendency to write about kings, Shakespeare himself held more in common with the regular man than any of the royal heroes and scoundrels who became some of his most famous characters. He wrote for the masses, and if he’s still popular 400 years after his visit with the angel of death, it is safe to say that he will remain so for many years to come.

Now, on to the food. From Romeo and Juliet, I’ve lifted a quote: “Tis an ill cook that cannot lick his own fingers.” I’d replace “fingers” with spoon, but I digress. The point is that, even 400 years ago, someone understood the importance of food and its relationship to humanity.

We are the only species on the planet that actively takes the natural ingredients around us and transforms them into something completely different, and often mind-blowingly tasty. Let’s just say that the food in Bill’s time did not have the same panache, flare, or creative ingenuity as the cuisine of modern day. Honestly, it didn’t need to. Up until that point, humans were really interested in one thing: survival. With the coming of the Renaissance, Europe was lifted out of the dark ages and people could, as they did in ancient times, begin to enjoy more of life’s pleasures. Those pleasures being: art, theatre, literature, and food.

Societies, whether they are ancient, medieval, modern, or postmodern, have all had a food culture in one form or another; however, I think it is safe to say that within the last fifty years, food has truly skyrocketed as a profitable industry. I’m not talking about fast food or industrialized sludge, because those don’t count. I’m talking about the rise in three things: multiculturalism, writing, and popularity.

I’ll be brief. In multiculturalism, we have fusion cuisine—which I’m not totally convinced by yet, but I welcome the experimentation—and the fact that you can find every niche type of food in any metropolitan area on Earth. Case in point: there was an Asian vegetable market a block away from my apartment in Florence. These niche metropolitan efforts fuel the rise in food writing, which I don’t need to tell you has become stupendously marketable over the last 20 years. The food writing section of Barnes and Noble has grown in size so quickly; it occupies nearly four whole bookshelves in my local store.

This leads to the final thing: popularity. Despite the fact that last week I said that we’re scared of food—which we are—that doesn’t diminish the fact that food is insanely popular. You have thousands of restaurants, food shows, cookbooks, articles, and movements that are all focused on food. Some idiot has even spent three years of his life writing a food column for his college newspaper.

Of course, what does all of this have to do with Shakespeare? In my opinion, he understood the world better, perhaps, than any playwright before or since. As I mentioned, his themes are universal. His plays are still put on by theatre companies every year, and he understood food.

There are a plethora of quotes in his plays related to food and drink, and they are typically spoken with reverence and importance. Why, you ask? Because Bill Shakespeare was ahead of his time. And that, I think, is something we can all agree on.