As the spring season comes to a close, Westfield State’s athletic program is projected to win the Howard C. Smith Cup for the second year in a row. The Smith Cup is awarded to the top athletic program in the MASCAC at the end of every academic year.

Similar to the FedEx Cup in professional golf or the Sprint Cup in NASCAR, The Smith Cup is based off total points amassed at the end of the season. Points are awarded based on where teams finish in the conference. A first place finish will award a school 12 points towards their overall total. A second place finish is awarded 10 points, third place eight, and points continue to decrease the lower a team places.

Since not every school has a team for every sport, the winner of the Smith Cup is determined based on percentage of possible points.

With the spring season coming to a close, Westfield’s outstanding overall performance has seemingly wrapped up their fourth Smith Cup title in seven years. Each spring sport had at least one representative on an All-MASCAC team, showing the overall excellence of the athletic program. 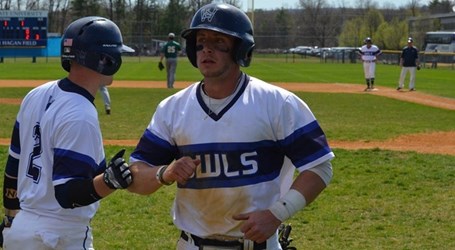 For the baseball team, a traditionally successful program, two members of the team were named to an all MASCAC team.

Senior first baseman and outfield Danny DiMatteo received first team all MASCAC honors for the second year in a row. DiMatteo started all 32 games for the Owls and led the team in nearly every offensive category.

Gegetksas ended the year with an impressive 1.71 ERA, and pitched four complete games, a shut out, and let up just eight total runs in 42 innings of work.

In the past few years, Westfield’s women’s lacrosse program has become one of the most successful teams on campus. This year was no different, finishing as the top team in conference at the end of the regular season. With their impressive 13-4 record, it’s no surprise that the team placed six players on all conference teams. 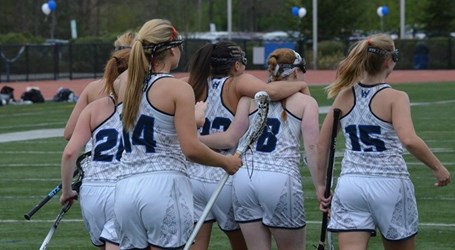 The senior leadership of captains Khampaeng and Smith has helped carry this team over the years, and they will be extremely difficult to replace moving forward.

With the program in transition, the Owls’ softball program had a strong season, putting four players on all conference rosters and first year head coach Colleen Bannister being named coach of the year.

Coach Bannister has a promising future ahead of her, with all four all conference members returning next season. Juniors Elizabeth Kelly, Julia Sullivan, and Erika Gouin all received first team honors. Sophomore Maddy Atkocaitis was given second team all MASCAC honors.

The Owls athletic program’s recent excellence is a testament to the hard work and dedication of this university’s student athletes. With the number of underclassmen who have contributed to the programs success, it is clear that this run of excellence seems to have no end in sight.

Congratulations to every student athlete here at Westfield on another Smith Cup. 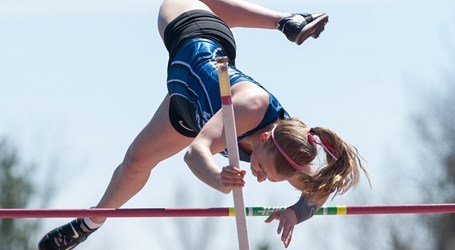