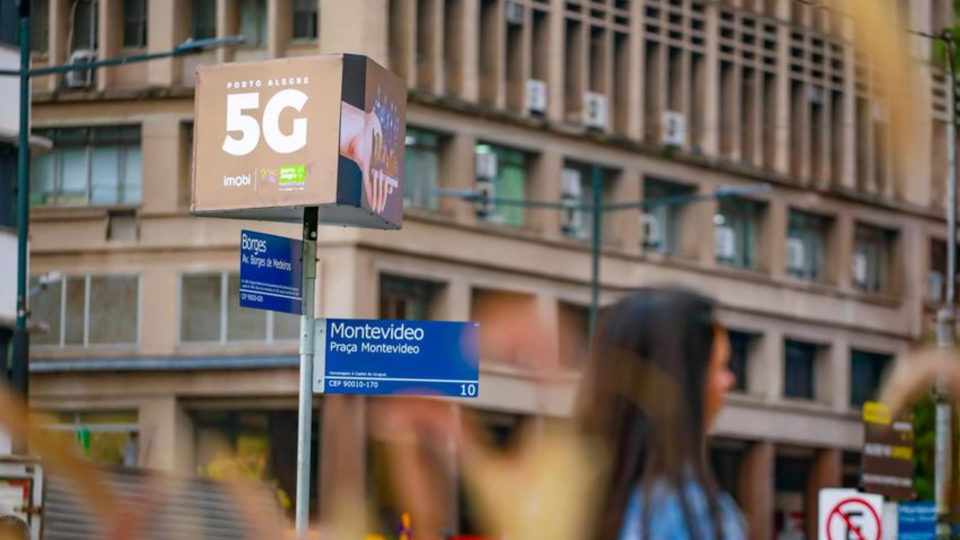 The cities of João Pessoa (PB), Porto Alegre (RS) and Belo Horizonte (MG) are the new Brazilian capitals to count on 5G operation. The signal is available in these cities from this Friday (29)exactly one month before the end of the deadline set in the public notice for operators to completely clean the 3.5 GHz band, an essential prerequisite for the release of the network to operate by the National Telecommunications Agency (Anatel).

On August 29, this frequency, through which open TV is transmitted via satellite dish, should be completely emptied, in all capitals, making room for the fifth generation mobile internet signal.

In a press conference on Wednesday (27), the Minister of Communications, Fábio Faria, and the president of Anatel, Carlos Baigorri, classified the current moment of the cities contemplated as of today as a kind of “test”, alongside Brasilia, where the signal was activated on July 6. The release of the 3.5 GHz band so that 5G can work, however, is not equivalent to the beginning of its commercial operation by the telephone operators authorized to explore the activity as a result of the auction held in 2021. It is a moment before it.

Anatel’s president highlighted that the commercial launch “is a business decision and this stems from the fact that, once commercially launched, the service is subject to all the rules provided for in our regulations”. According to Minister Fábio Faria, the moment is not for inspections (not even in the capitals where 5G has already been released), since the deadline for the public notice for the offer has not yet expired.

The public notice schedule has a single goal for 2022: to take 5G to the capitals and the Federal District. But there are two dates noted, already considered postponement promoted at the request of operators. The migration of satellite TV signals (called strip cleaning) should take place by the end of August. The effective commercial provision of 5G, with its offer to consumers within the required quality standards, only becomes mandatory a month later.

“From the 29th of September she [a operação do 5G] needs to be done under regulatory terms and we will go out into the field to guarantee quality provision and take the necessary measures so that all the provision rules are observed by the operators”, defended Baigorri.

Anatel’s representative stressed that in case of non-compliance, including the date for the effective implementation of the service, operators are subject to fines and sanctions.

The next capitals “in line” for 5G are São Paulo, Rio de Janeiro, Salvador, Curitiba and Goiânia. The locations, according to Anatel, have received concentrated efforts from the 3.5 GHz Band Management Entity, formed by the responsible operators. Despite the knowledge about the advances, there is no date set for Anatel to certify the release of the frequency and authorize the operation of the 5G signal.

The next meeting of the group formed within the regulatory agency to do this work, Gaispi, will take place on August 10, but extraordinary agendas can be set for eventual deliberations if the telecoms communicate the release before that.

The 5G release schedule is divided into targets to be met by the winners of the concession notice. It started in the capitals and will last until 2029, when it is expected that all 5,570 municipalities in the country will have 5G coverage in the highest standard, the standalone or “pure 5G”, which guarantees the characteristics of very high speed and low latency.

Until then, there is provision for the use of DSS (or non-standalone) networks that are “hybrid”, using 4G antennas to speed up the implementation of the technology, but without the same performance.

My Hero Academia Vigilantes’ Manga Series Will Come To An End Soon. Is This Factual? 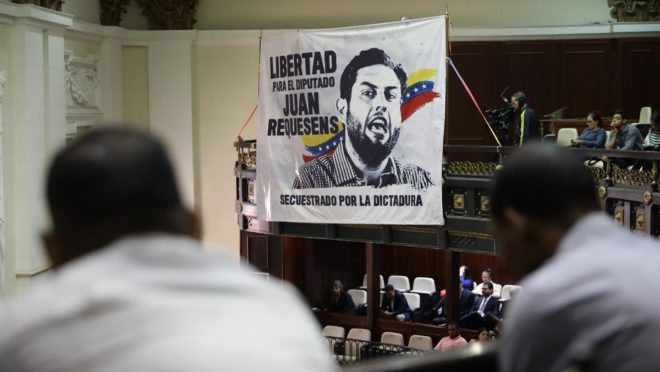 Justice condemns opponent and 14 others for alleged attack against Maduro 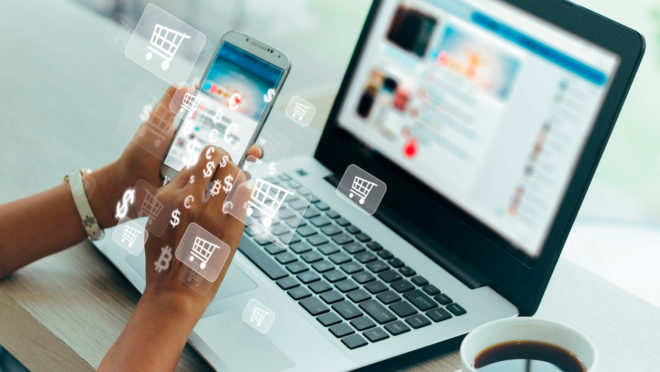