The amounts are part of the extraordinary withdrawal of R$ 1 thousand from the FGTS, which was in force from April to June, but were not used in the Caixa Tem application.| Photo: Marcelo Camargo/Agência Brasil

About BRL 9.2 billion in resources from the extraordinary withdrawal of the Severance Indemnity Fund (FGTS) not moved by workers will return to the fund accounts as of this Saturday (6). The amounts are part of the withdrawal of R$ 1 thousand, which was in force from April to June, but were forgotten in the Caixa Tem app. According to Caixa Econômica Federal, the funds will return to workers’ linked accounts with the FGTS correction accumulated in the period. By law, the FGTS yields the equivalent of the reference rate (TR) plus 3% per year.

Law 14,075 of 2020, which regulated digital social savings, determines that FGTS amounts deposited in these accounts and not moved by workers return to the fund, with correction, if they are not moved within 90 days after the withdrawal period. In recent years, several rounds of FGTS withdrawals have been promoted.

This year, the government released around R$ 30.1 billion to around 43.2 million workers. Each worker received R$ 1,000 or the total amount of the account, in case the balance was less than this amount. The money was automatically deposited into digital savings accounts, created for the payment of emergency aid in 2020 and then used to pay social benefits and extraordinary FGTS withdrawals.

Although the money goes back to the FGTS, workers who forgot to withdraw will have a new opportunity. Until December 15, they will be able to apply for the credit again, with the money being transferred to Caixa Tem in up to 15 days. The withdrawal request can be made through the FGTS application, available for phones and mobile devices on Android and iOS systems. This year, the extraordinary withdrawal of R$ 1 thousand took place from April 20 to June 15. The release took place in a staggered manner, based on the worker’s month of birth. With information from Agência Brasil. 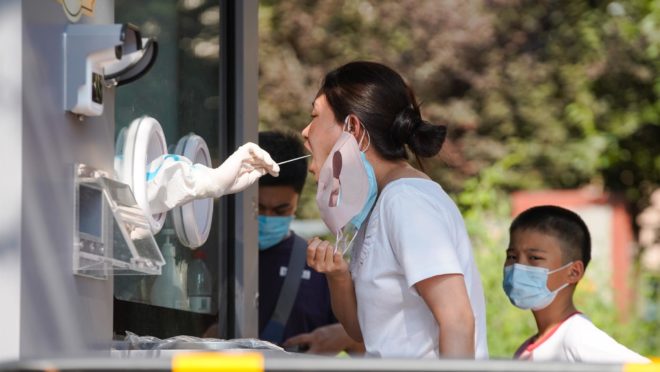 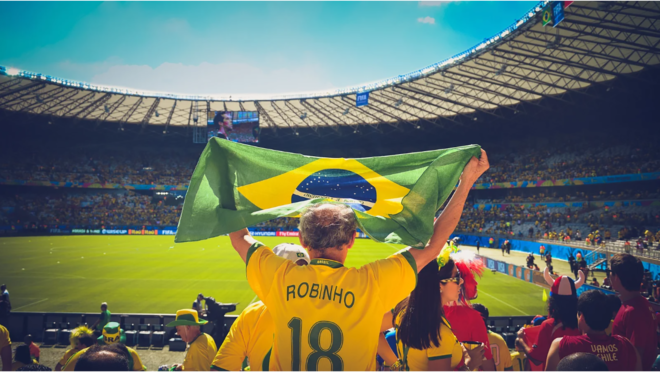 Unregulated sports betting and the losses beyond the financial 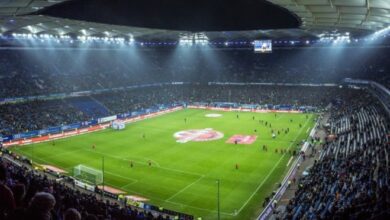 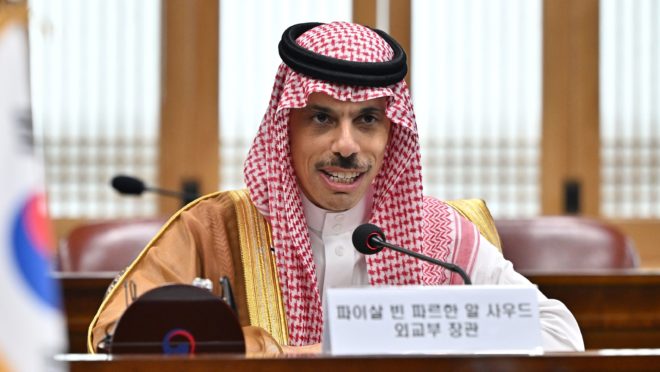