A 12-year-old British boy died, after the equipment was turned off, following a court order. The boy was found unconscious in April of that year, and since then he has been in a coma. The boy’s parents filed a lawsuit against the hospital, where he was staying, so that the devices would not be turned off.

The parents also asked for permission to transfer the boy to a place where he could die naturally. However, the British court ruled that the hospital could turn off the equipment and denied the transfer request. According to information from Yahoo! Newsthe doctors caring for the British boy said he was likely brain dead. 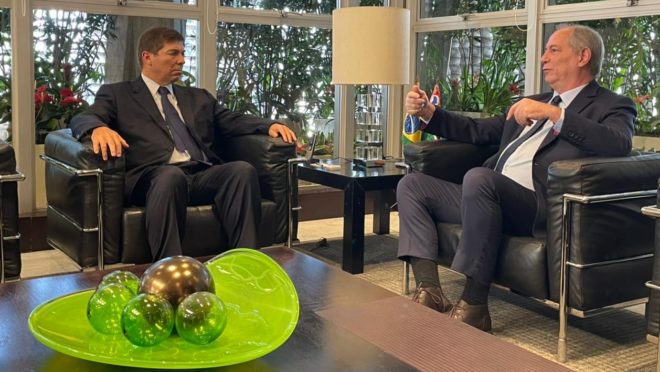 the proposals that Fiesp is presenting to candidates 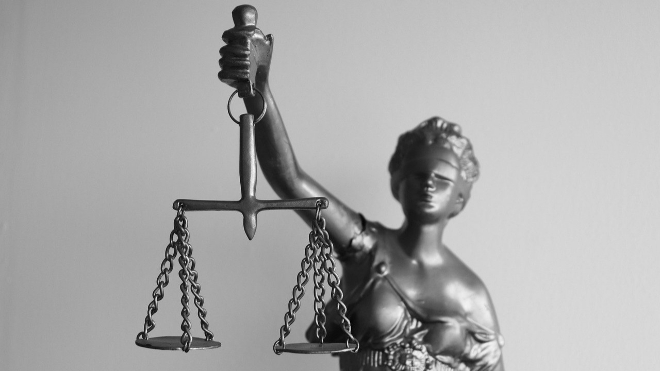 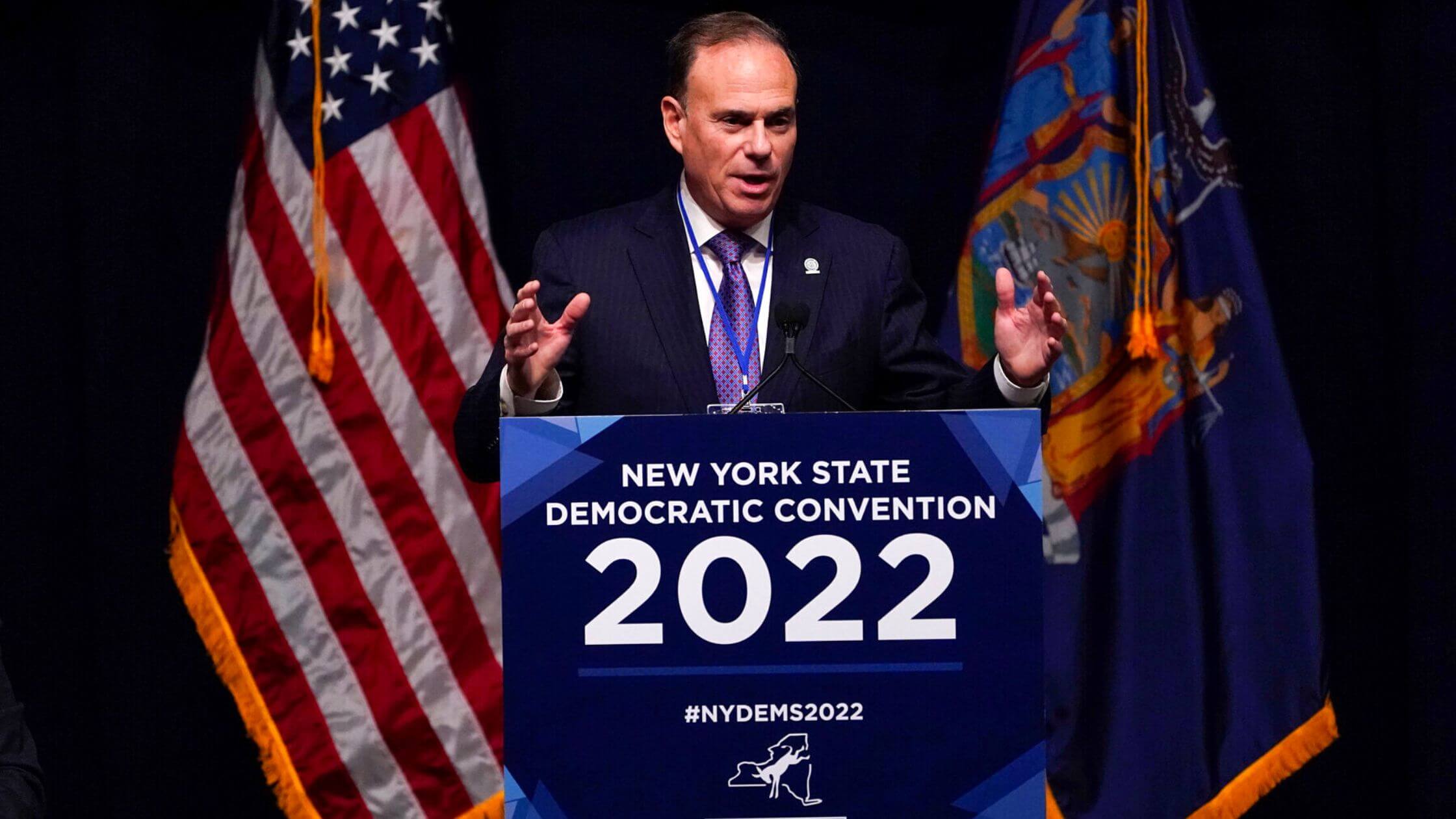 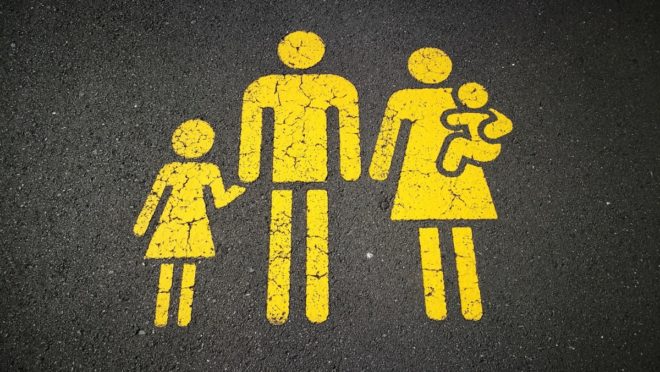 An urgent agenda for Brazilian families, the basis of society