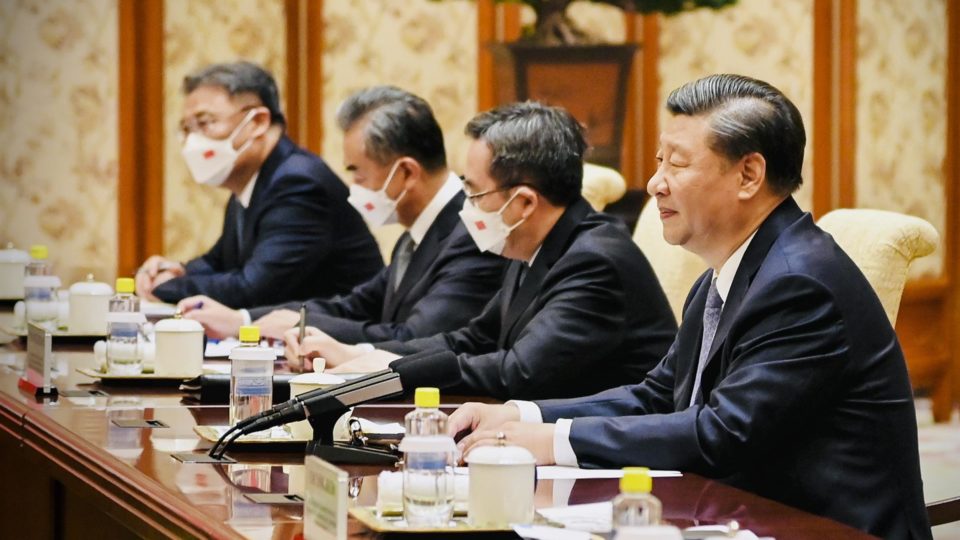 Chinese dictator Xi Jinping spoke by phone on Thursday (28) with US President Joe Biden and urged the United States to “accept the principle of ‘one China'”, according to an official statement from the Ministry of Health. of China’s Foreign Affairs.

In recent days, tensions between Washington and Beijing have increased in the context of of the possible trip to Taiwan of the Speaker of the US House of Representatives, Nancy Pelosi.

During the phone conversation, the first since March, the Chinese dictator reiterated China’s opposition to “Taiwan independence” and “external interference”. According to Chinese state media, Xi had warned: “Whoever plays with fire ends up getting burned.”

This week, a Chinese army spokesperson warned the US that the Asian country’s forces “will not stand idly by” if the visit takes place, and China’s Foreign Ministry recently reiterated that China would “respond firmly”.

So far, neither Nancy Pelosi nor the Taiwanese Ministry of Foreign Affairs have confirmed the trip, which would take place in August, according to US media.

During the conversation between the two leaders, which lasted more than two hours, the Chinese dictator warned Biden that “defining relations between the two countries from a competitive perspective is misleading and wrong”.

Xi expressed his hope that the two superpowers would “maintain communication on important issues such as coordinating macroeconomic policies, maintaining the stability of industrial supply chains, and ensuring global energy and food security.”

Furthermore, the Chinese leader warned Biden that “decoupling supply chains will not help boost the US economy”.

Likewise, Xi recommended that the two countries “work together” to “cool down the most pressing regional issues” and “help the world out of the Covid-19 pandemic, stagnation and risk of recession.”

Xi and Biden, who have not yet met in person since the latter’s arrival at the White House, described their dialogue as “frank and profound” and agreed to “keep in touch”.

This was the second conversation between the two leaders since the start of Russia’s invasion of Ukraine, a topic that was also discussed in Thursday’s conversation, although Beijing only reports that Xi Jinping “reiterated China’s position” on the matter.

Since the beginning of the war, China has maintained an ambiguous stance, calling for respect for the “territorial integrity of all countries”, including Ukraine, and attention to “the legitimate concerns of all countries”, referring to Russia.

In a statement, the White House said that on Thursday the two leaders “discussed a number of issues important to the bilateral relationship and other regional and global issues, and tasked their teams to continue moving forward with today’s conversation, in particular to address climate change and health security”.

“On Taiwan, President Biden stressed that US policy has not changed and that the United States strongly opposes unilateral efforts to change the status quo or undermine peace and stability in the Taiwan Strait,” the statement added.

Relations between the two countries began to deteriorate in 2018, when then-US President Donald Trump began a trade war with China that was later extended to fields such as technology and diplomacy.

In the last year, tensions have intensified across the Taiwan Strait as a result of increased incursions by Chinese planes into Taiwan’s self-defined aerial identification zone (ADIZ) and because Taiwanese President Tsai Ing-wen has admitted that the US has a presence. military on the island, something Beijing described as “a provocation”.

Taiwan, with which the US has no official relations, is one of the main sources of conflict between the two superpowers, mainly because Washington is the main supplier of weapons to the island and would be its biggest military ally in the event of a conflict with the Asian giant. . 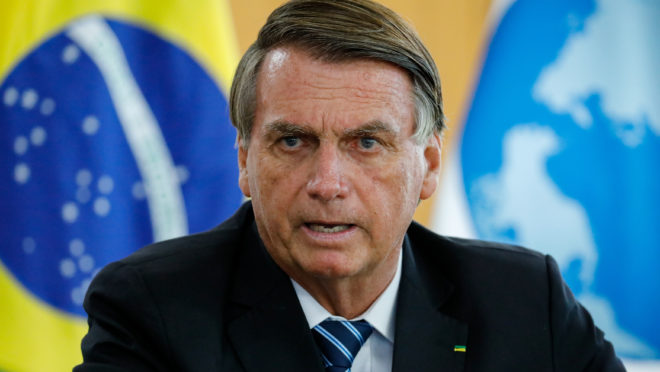 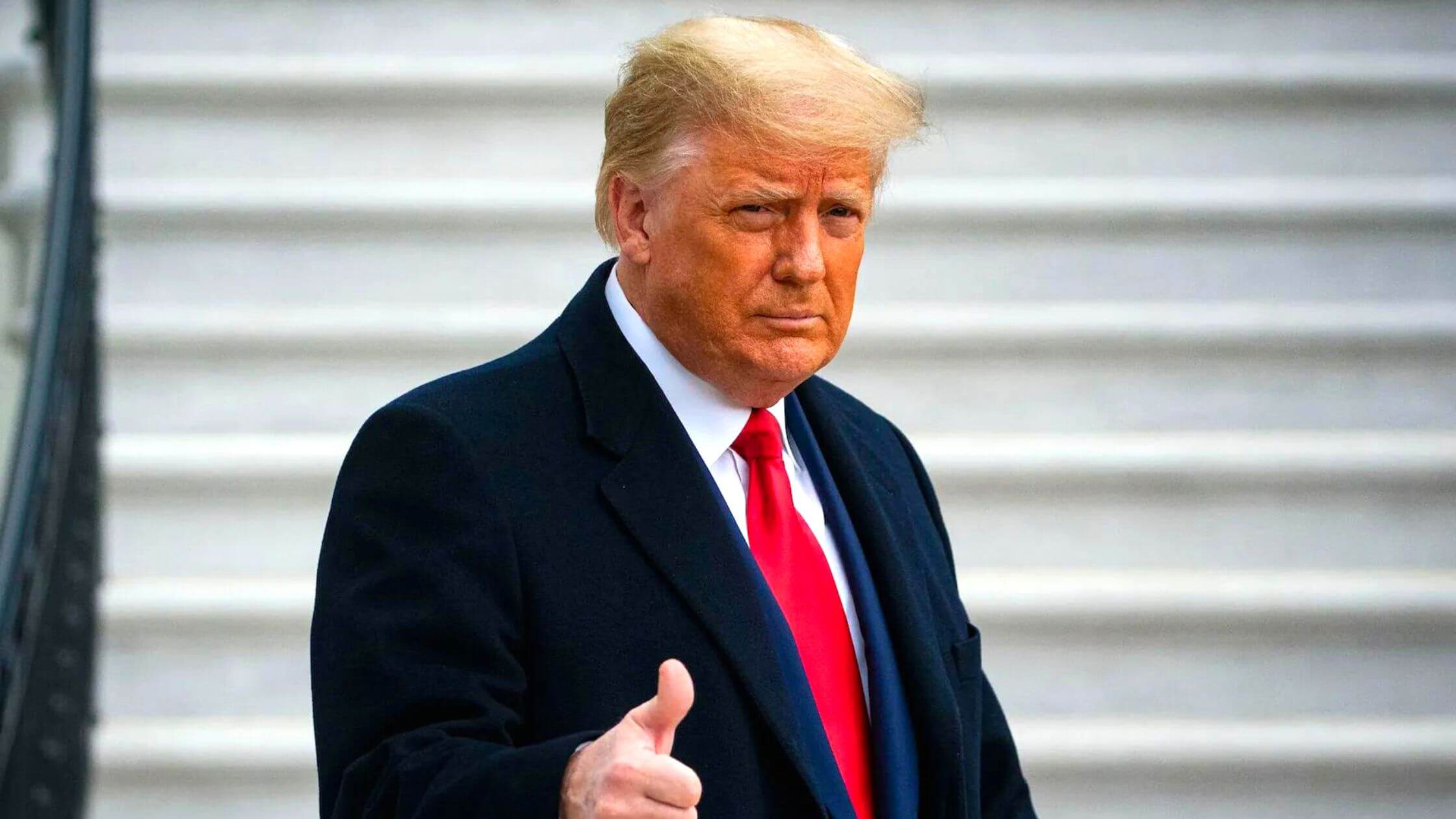 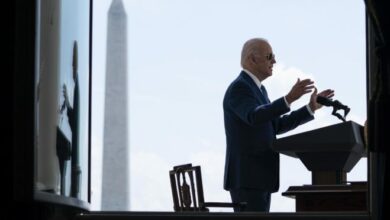 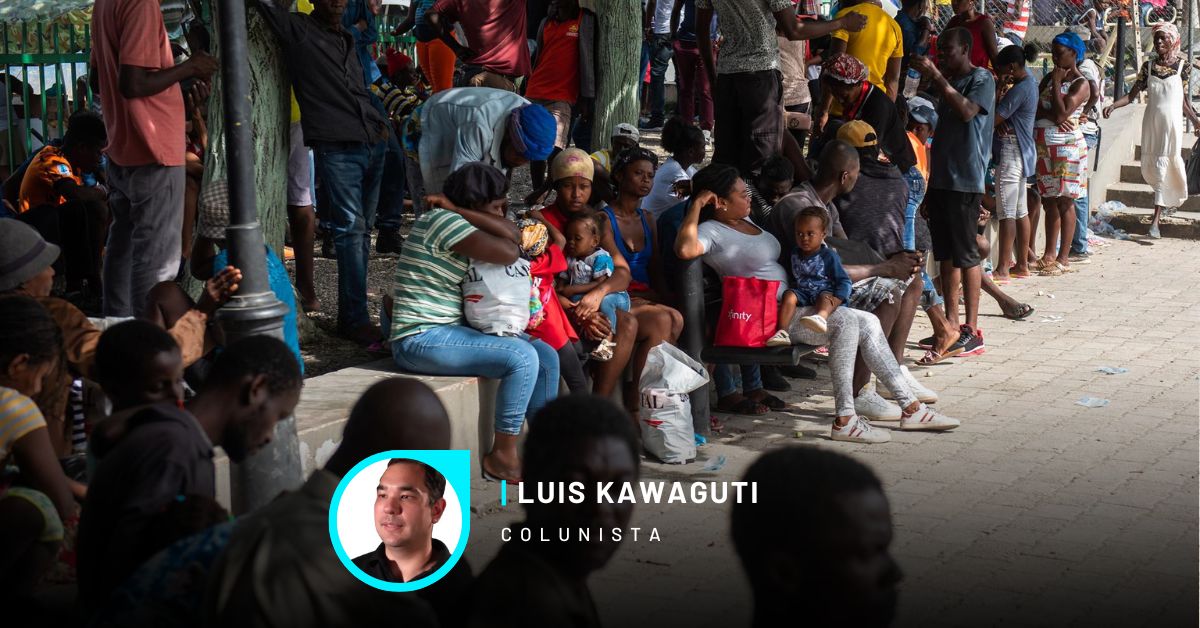