A storytelling made by a character drag queen for children inside the Reading City Public Library in the UK, was suspended after protests. Two protesters interrupted the session while about 25 others protested outside the venue on Monday, claiming that sexual content is inappropriate for children.

“This is disgusting”, “they are sexualizing our children”, said the protesters. Sebastian Samuel, who plays the character Aida H Dee in the Drag Queen Story Hour, says he intends to become an LGBT example for children and adolescents. “These groups are trying to create a sexual context here where it doesn’t exist, talking about sex and sexuality,” he replied to the BBC.

After the incident, city officials spoke out. “We have a diverse community and our library service seeks to reflect and celebrate this by hosting and supporting a wide range of artists and experiences for the public,” the Council of Reading said in a statement.

Aida Queen posted on Instagram a photo in which she shows flowers with a note signed as “Population of Reading”, congratulating the drag work.

What should the next president of the Republic prioritize? 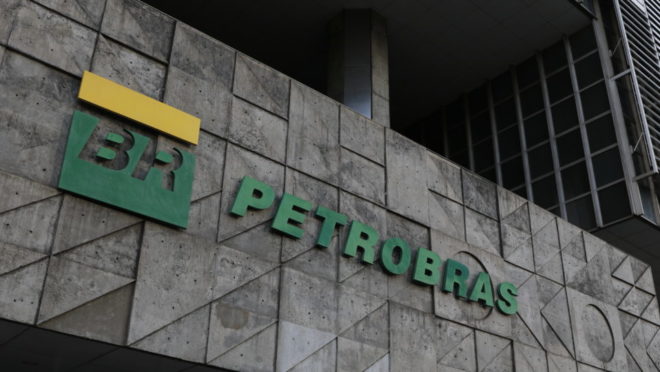 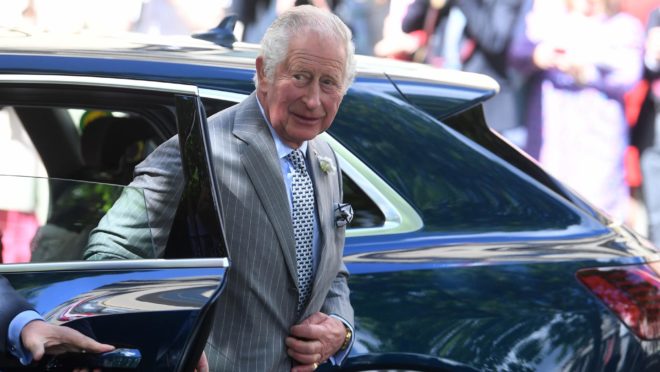