The piece was launched from an unmanned rocket and will serve to assemble the Chinese space station, scheduled to be ready by the end of the year.| Photo: Spaceflight Now/play

This Sunday (24) China successfully launched the second of three modules to build its own space station. Called Wentian, the piece weighs 20 tons and was launched by an unmanned rocket.

This second piece has 3 bedrooms, a kitchen and an area for scientific experiments and should be coupled to the first module, in orbit since April 2021. The maneuver is delicate and will be the first time that the country has carried out an operation of this size. Three astronauts will be responsible for the docking.

The idea is to complete the space station project by the end of the year, with the launch of the last module in October. 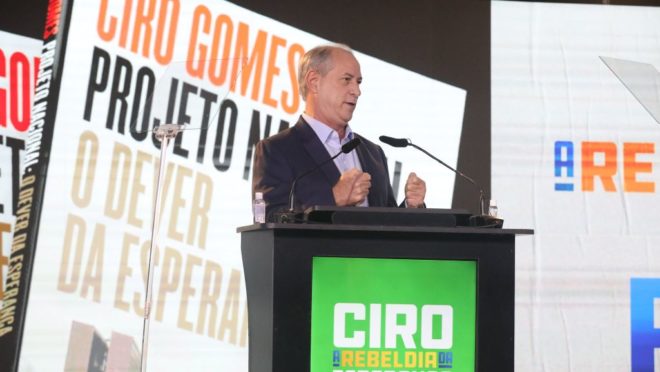 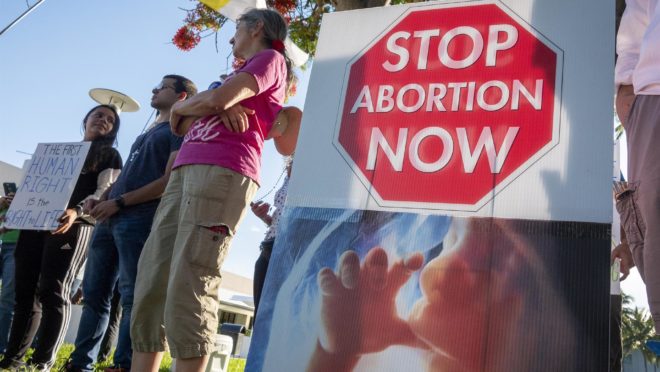 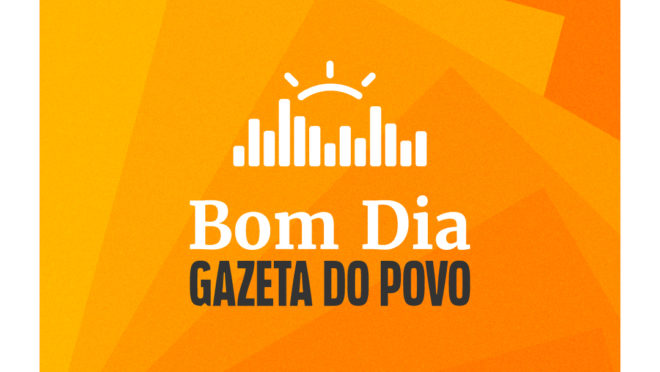 Petrobras announces reduction in the price of kerosene and aviation gasoline