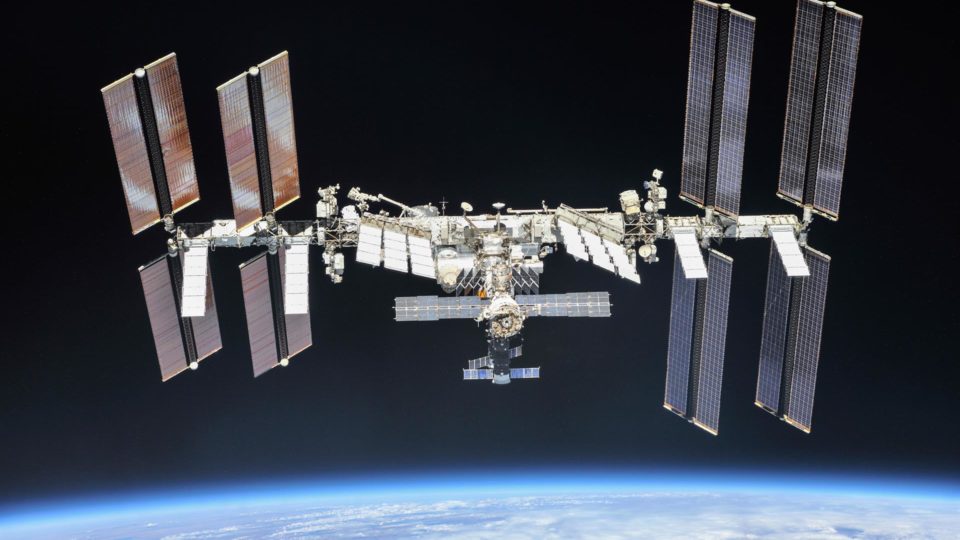 Last week, the Russian space agency, Roscosmos, reiterated its intention to leave the International Space Station (ISS), and the dates provided by Moscow caused great repercussion: at first, there was talk of a withdrawal “after 2024”which generated interpretations in the press of an exit in the very near future.

However, the agency then clarified that it will only withdraw from the project when its own space station, Ross, has the first modules completed – what should happen around 2028.

The ISS, managed by Russia, the United States, Japan, Canada and 11 European countries, was launched in 1998 and has become something of a post-Cold War symbol, bringing together experts from countries that were rivals for decades in the space race to do research in the area.

Thus, comments about the Russian exit, when the country’s relations with the West are at their worst since the end of the Soviet Union due to the war in Ukraine, have been seen as another side effect of the conflict.

However, Júnior Miranda, a specialist in space history and author of the blog Homem do Espaço, pointed out that the version that Russia announced its departure from the ISS only because of the sanctions it suffered is a “Western media narrative” and that the country has already has been talking about its withdrawal for more than five years for technical reasons: material fatigue of the two main modules of the Russian segment, Zarya and Zvezda, built in the 1980s and 90s.

“Russia felt the need to create a new space station, already thought for several years, that would allow more immediate objectives for the Russian economy to be achieved, for example: observation of Russian territory from orbit. Currently, with the ISS, only a small part is visible from the station’s orbital tilt,” explained Miranda.

Regarding a new “Cold War space”, the expert said that the rivalry between the United States and Russia in the area has never ended. Miranda pointed out that the Americans have benefited from Russian experience in the space area, obtaining political, economic and technological gains, as well as keeping Russian experts “under control”, so that they do not migrate to US rivals such as Iran, North Korea and China. .

The Russians, on the other hand, obtained continuous contributions of money and managed to implement a space station, a difficult goal for the country in the late 1990s. However, they never ceased to be viewed with “distrust”, said Miranda.

“It’s not that the space race will be reborn, it has always happened in a veiled way, and now depending on the condition that Russia has to implement Ross, it is possible that there will be a comparison”, said the expert.

“The detail is that Ross will not be permanently manned, it will be visited periodically. What can be most evident in terms of a space race, a rivalry, will be between the West and China, which has a permanently manned space station already in operation”, added Miranda, who highlighted that the Russian focus today is on on satellites and not on manned spaceflight.

The expert added that the ISS cannot continue without Russia because the propulsion system, which keeps the station in orbit, is relegated to the Russian segment.

“Something could be done to get around this, if the Americans can get another means of orbital maintenance, but that would take a long time to develop and adapt. Most likely, the agreement will be maintained, the 2030 deadline for deactivating the station, and that things will continue in a very hypocritical way until then”, concluded Miranda.

José Vagner Vital, air brigadier of the reserve, coordinator of the Aerospace Committee of the National Union of Defense Material Industries (Simde) and director of innovation and business of the company Saipher, agrees that the Russian decision to leave the ISS has no direct link. with the war in Ukraine.

“The ISS was designed for a certain period. The first module, which is Russian, the propulsion module, was designed for a 15-year lifespan and they are ‘stretching’. Astronauts and cosmonauts already spend more time looking for flaws to fix than doing the experiments that are the station’s raison d’être,” she justified. “Americans sought buy-in from partners to extend [o funcionamento] until 2030. Others are agreeing, but Russia already had plans to build its own station.”

Vital emphasized that another argument is that Russia has already exhausted the experiments it has an interest in on the ISS tilt level.

“The Russians want a bigger, polar tilt to do experiments at a higher level of radiation. They also spend a lot of money on the ISS and don’t see much value in maintaining a manned mission, they prefer to keep an automated module that would be visited to make adjustments but wouldn’t stay around all the time. [com tripulantes]. This would make it possible to carry out experiments that are not possible today on the ISS”, explained the expert.

“And they also want Ross to be a kind of spaceport, to do repairs on other automated spacecraft that can after 2030 be docked, re-equip, or even become a module that can even support missions to the Moon or Mars.” added Vital, noting that the Americans themselves are not predicting an international station after 2030 – the idea is that it will be replaced by private projects.

“It is natural for them [russos] look for an alternative. And they are not isolated, China launched theirs, India will launch theirs”, explained the expert.

In this sense, Vital believes that it will not be possible to speak of a new “Space Cold War” in the traditional sense of the United States against Russia, since investments in the military occupation of space are being made by different countries and this race should reflect disputes that are already taking place in other countries. fields.

“Today there is a multipolar environment, with many military and economic powers emerging, with less American control, when the Swift [sistema global de comunicação de transações bancárias] is no longer used by an important part of the countries. It won’t be the same as it was until the 1980s. Space is just another combat domain, which Brazil does not use. We are completely out of it,” she warned. 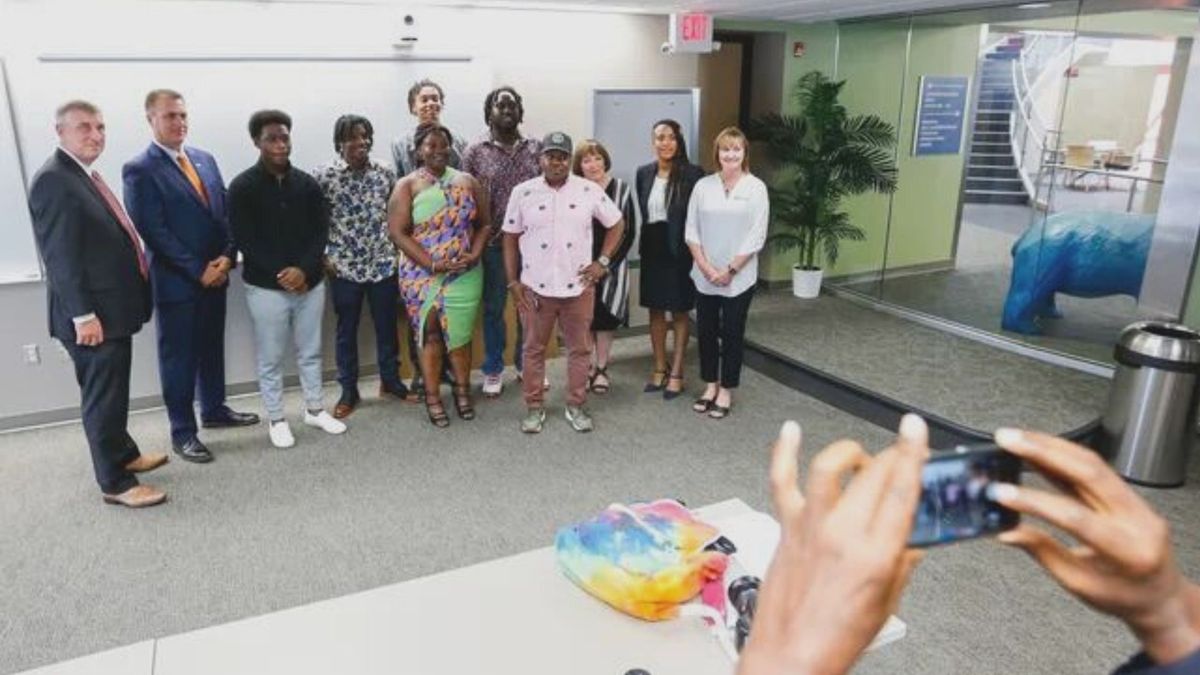 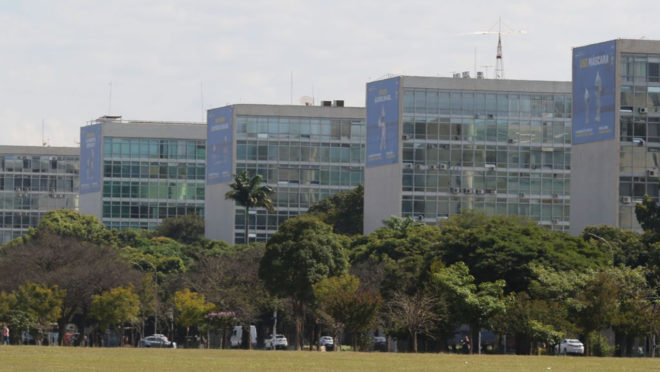 Government announces blockade of BRL 6.74 billion from the 2022 Budget