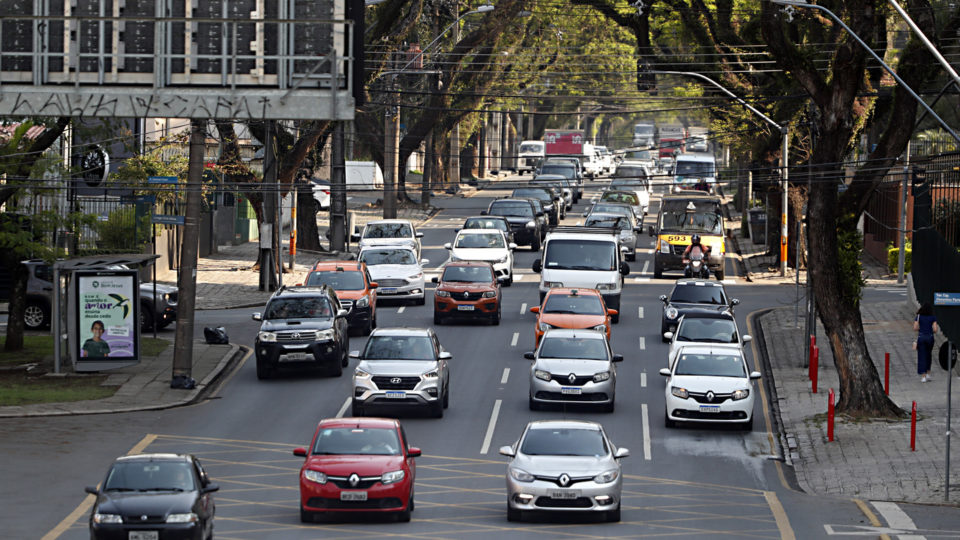 Since it was discovered in the 6th century BC by the Greek philosopher Thales of Miletus, electricity has changed the course of humanity and today it is fundamental for the functioning of society, the implementation of new technologies in the world and, of course, for mobility. Electric powered vehicles were invented a long time ago, and they have already proven themselves to be efficient. In 1900, about 38% of the US car fleet was electric, according to the encyclopedia. Britannica.

Despite the production of electric cars having declined for a few decades, some motorsport companies have returned to bet on this technology and the biggest example is Tesla, company of one of the richest and most powerful men in the world, Elon Musk. In Brazil, electric cars have also become more popular and affordable. According to the National Association of Motor Vehicle Manufacturers (Anfavea), there was a 257% increase in electric car sales in the country in 2021.

The progression of electric car sales shows that the population is more adept at this type of technology, which should be better used to improve public transport as well. In São Paulo, the city with the largest population in Brazil, only 1.3% of buses are electric, and even with a small fleet, it is possible to see the improvements that these vehicles bring to the population of São Paulo.

The implementation of electric buses has a positive impact on environmental issues, as there is no distribution of smoke or gas in the atmosphere, reducing pollution and making the city more sustainable. Another great advantage is that electric vehicles also do not emit sounds, reducing the noise of large metropolises.

The increase in fuel prices also shows another advantage of investing in electric mobility, because, even if a battery for buses has a high cost, it has an average life of five years and can be recycled after use. In addition, electric motors have an efficiency of 90% against about 30% of combustion engines, points out Greenpeace.

Also according to Greenpeace, in the report in partnership with the Institute of Health and Sustainability, the entity indicates that if all buses in the city of São Paulo were electric since 2020, around 13,000 early deaths would be avoided by 2050. Fortunately, Brazil is more engaged in the implementation of electric buses, and cities other than São Paulo will benefit from electric mobility soon. Higer Bus, a partner company in São Paulo in the implementation of electric buses, has a plan to expand the project at a national level.

Betting on electric mobility, in a few years we will see an improvement in the quality of life, in the environment and in the way we face public transport. We are still in short steps, but the future is very promising.

Rodrigo von Uslar Petroni is a Bachelor of Laws, specialist in technology development for large cities, CEO and co-founder of UPM2. 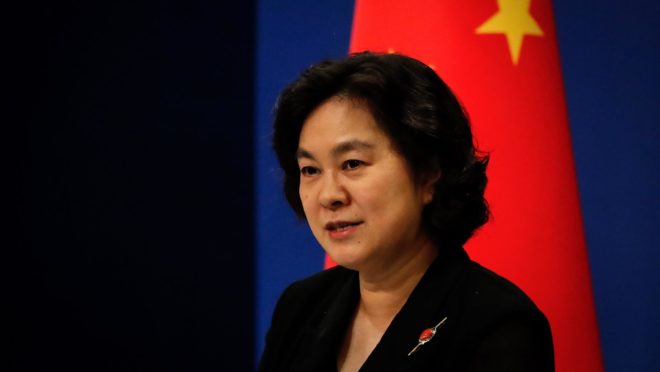 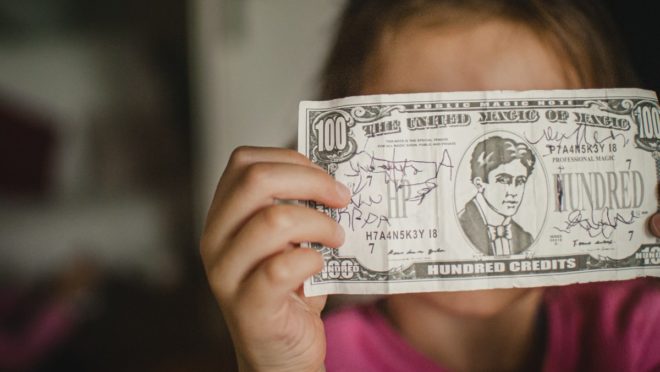 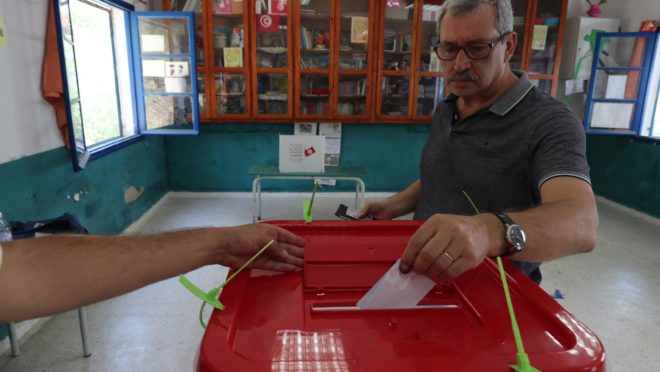 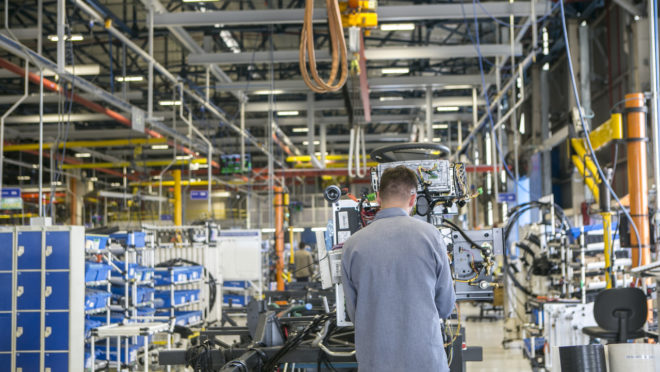