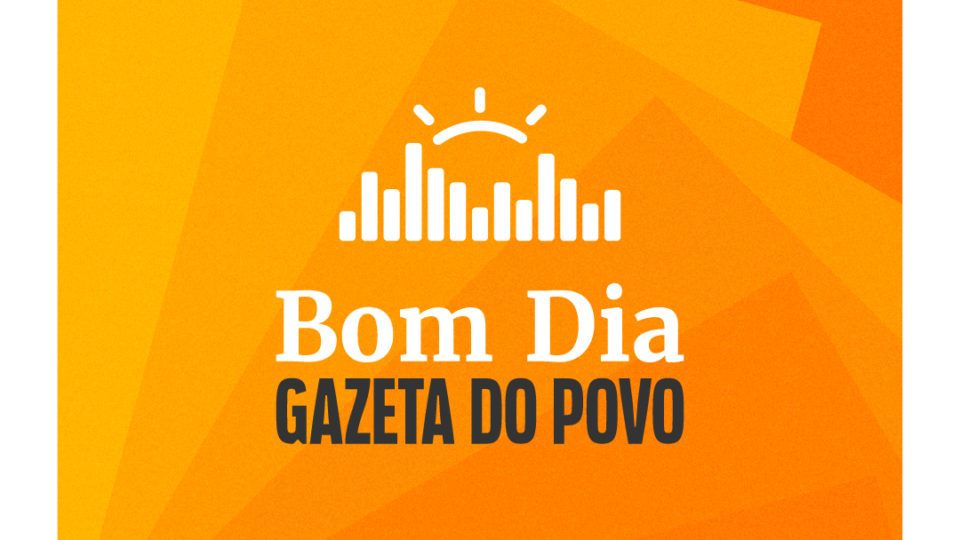 The president of the Federal Supreme Court, Luiz Fux, defended the electoral system, called by him one of the “most efficient, reliable and modern in the whole world”, commanded by an Electoral Justice “transparent, understandable and open to all those who wish to contribute positively to the fairness of the competition”. The statement was made during the opening of the second semester at the Court, with the return of face-to-face work and judgments in the plenary. Fux said that in two months the population “will experience one of the most sensitive moments”, of the elections, and therefore he made an appeal for respect on the part of citizens and candidates. On our website you can read the minister’s speech in full.

The National Association of Transvestites and Transsexuals (Antra) created a campaign to pressure the STF to proceed with the judgment that deals with the use of bathrooms by transsexuals according to the gender they identify with.. Called “Libera meu pexi, STF”, the campaign makes frequent comments on the Court’s profiles on social networks and massive e-mails are sent to the office of Justice Luiz Fux, who temporarily suspended the trial when he asked for a view in November 2015. The trial in question has general repercussions, that is, its result will guide all decisions on the matter in the lower levels of Justice. The case that gave rise to the lawsuit was filed by a transgender woman who filed a claim for compensation for moral damages against a shopping center in Santa Catarina, alleging that she was prevented by company employees from using the women’s bathroom in the establishment “in a rude and vexatious approach”, according to the prosecution. The first degree sentence sentenced the mall to pay R$15,000 for moral damages. The company appealed and in the second instance the decision was reversed in the Court of Justice of the State of Santa Catarina. Now the matter is still at the Supreme Court.

Support for letters in defense of democracy and individual liberties has grown day by day in Brazil. Two of these documents have already reached or are approaching the mark of 700 thousand endorsements each: the “Manifesto to the Brazilian Nation – Defense of Liberties”, by the Movement Lawyers of Right Brazil (ADBR), and the “Letter to Brazilians in defense of the democratic state of Law”, from the Law School of the University of São Paulo (USP). The text released by the Lawyers of Right Movement Brazil (ADBR) defends democracy and individual freedoms, especially freedom of expression, and supports President Jair Bolsonaro, candidate for reelection by the PL. The letter from the USP Law School cites the concern with attacks against the Superior Electoral Court (TSE) and electronic voting machines. The document was signed by former ministers of the Federal Supreme Court (STF), jurists, artists, bankers, businessmen, among others. In addition to these, the Federation of Industries of the State of São Paulo (Fiesp) is preparing a manifesto called “In Defense of Democracy and Justice”, which should be released on August 11th.

Cristina Kirchner and her husband, Néstor Kirchner, were accused, before judges of the Federal Oral Court, of creating an authentic system of corruption in Argentina.. According to the prosecutor in the case, the two were responsible for choosing a businessman who managed 51 works. In 50 he managed illegal maneuvers to increase budget. And almost half of them were abandoned.

THE JR Guzzo’s reviewwhich tells you what Lula will do to Brazilian agribusiness at the request of the MST.

And Semper Família explains what is the good of dawn, a project started 20 years ago and present today in more than 50 cities in Brazil and abroad. They distribute food, clothing, hygiene products to families and homeless people. 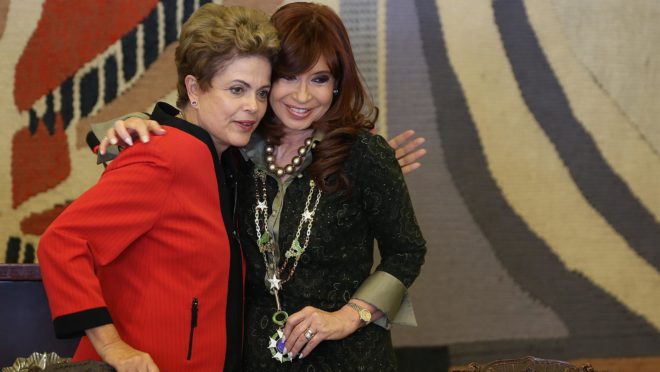 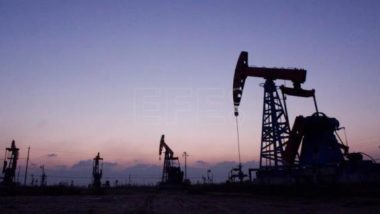 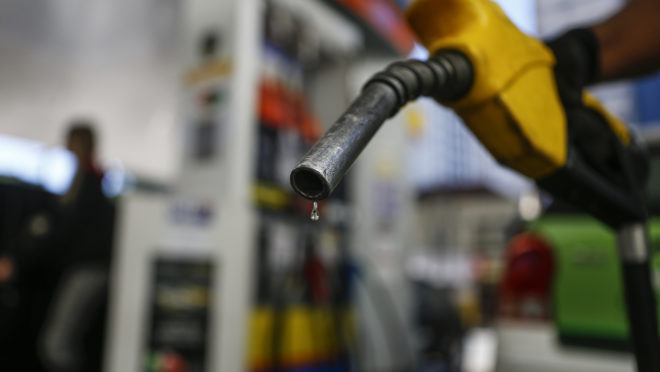 Inflation preview slows down and rises 0.13% in July 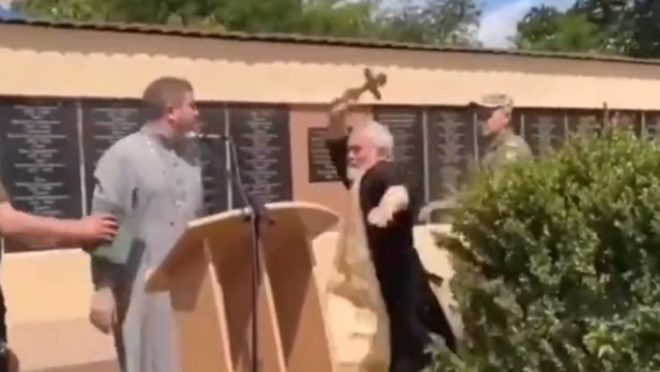