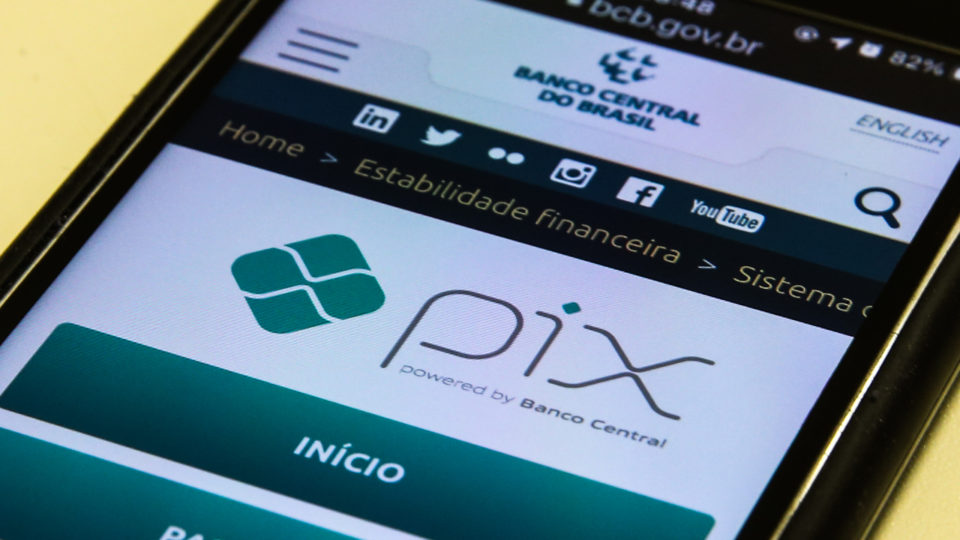 Less than two years after its launch, Pix has established itself as one of the main means of payment in the country. In operation since November 2020the tool was quickly and strongly adopted by Brazilians, who found in it an uncomplicated and free alternative for carrying out electronic transfers: there were more than 5 billion transactions last year and 4.6 billion in the first half of 2022 alone, with which exceeds the figure of R$ 9.5 billion.

But, for the Minister of the Civil House, Ciro Nogueira, the success of the instant payment would be a reason for discontent and indisposition of bankers with the government of Jair Bolsonaro. The fact that representatives of “banks” signed the letter in defense of democracy and electronic voting machines was seen by Nogueira as a kind of retaliation.

Another similar movement was released this Wednesday (27). THE Brazilian Federation of Banks (Febraban) decided to sign a similar manifestoentitled “In Defense of Democracy and Justice”, to be launched in August and which already has the support of the Federation of Industries of the State of São Paulo (Fiesp) and other civil society organizations.

On his Twitter, even before Febraban’s position, the minister wrote that these institutions lost R$ 40 billion a year with Pix and, therefore, “it is not surprising that the injured party signs a manifesto against you”, in reference to the president and candidate for reelection Jair Bolsonaro (PL).

The minister did not cite the source of the information on the alleged annual loss of R$ 40 billion. According to a February report in the newspaper O Estado de S. Paulo, the four largest banks in the country listed on B3 – Itaú Unibanco, Bradesco, Banco de Brasil and Santander – would have lost BRL 1.5 billion as a result of the Pix in 2021. On the other hand, the institutions’ general revenues grew and profit was a record, totaling R$ 81.63 billion in the year, the highest since 2006, according to Economatica.

Other members of the government have already hinted that Pix should enter the electoral debate. “The president has a lot to show during the election period. Nobody knows that Pix was his government’s project,” said Communications Minister Fábio Faria in May.

Bolsonaro himself said this year that instant payment is an action of his government, even though he initially said he was unaware of the system. On October 5, 2020, the day the Pix key record was released, the president responded as follows when congratulated by a supporter on the implementation of instant payment: “I didn’t know. I will talk this week with Roberto Campos [presidente do Banco Central]”.

Pix already affects TEDs and DOCs, but does not harm bank profits

Superfast, with no fees for individuals or time restrictions, Pix saw its number of registered users jump 72% in the comparison between March 2021 and the same month in 2022. This is what a Febraban survey carried out by Deloitte shows, which also points out the loss of space for other services.

Central Bank data show that the Pix surpassed the traditional (and costly) TED and DOC offered by banks as early as March 2021, when it also left behind the very popular tickets in terms of volume of use. Now, Deloitte’s findings for Febraban show that the instant payment system has partially replaced these modalities.

According to the data, transfers through TEDs and DOCs recorded drops of 26% on mobile and 38% on internet banking between 2020 and 2021, as a result of the arrival of Pix. Despite this relative emptying, the general assessment within the banking sector has always been that there is room for the most diverse services, without expectation that the novelty would have the power to decree the end of other types of transfer.

Even before Pix became a reality, Febraban itself already defended that the three services would coexist and be used according to the user’s convenience, each with its own characteristics and capable of meeting varied needs. At the same time, the advent of instant payments has opened up other opportunities and new business models, such as offering very low-value loans, turning the wheel of services despite the Pix setback.

In allusion to these expected news, the president of the Central Bank, Roberto Campos Netostated in November 2020 that “O [cenário de] future tends to be for banks to have a smaller share, but a much bigger pie”without loss of revenue that would harm the big ones in the sector, regardless of advances in competition.

Central Bank: the father of Pix

The instant payments system became part of the Brazilian financial repertoire during Bolsonaro’s presidency. But Pix is ​​part of a broader and longer-term agenda of the Central Bank, which has the modernization of the banking system as one of its focuses and which has exceeded mandates.

Originally called Agenda BC+, it was launched by the Central Bank in December 2016a few months after Michel Temer (MDB) took over the Executive as a result of the removal and subsequent impeachment of Dilma Rousseff (PT).

The agenda was structured around four pillars: more financial citizenship, more modern legislation, a more efficient National Financial System (SFN) and cheaper credit. Based on them, the Central Bank listed actions to be developed in the following years to achieve advances in each of the segments and “generate benefits for Brazilian society”, with room for it to be “complemented and improved over time”.

In its first year, 2017, the BC+ Agenda focused on the four original lines, with advances such as the approval of the punitive legal framework for the financial system, limitations on the use of revolving credit and studies on the Central Bank’s autonomy model. It was in 2018, still in the presidency of Michel Temer and with the BC under Ilan Goldfajn, that other actions became part of the agenda. Among them were instant payments, which were the subject of a dedicated working group within the Central Bank and which had the participation of around 130 institutions such as banks, fintechs and cooperatives.

The forum lasted seven months and ended activities with the disclosure of the fundamental requirements for the Brazilian instant payments ecosystem, laying the foundations for what would become Pix.

The communiqué, dated December 2018, sets out the basic characteristics of the system, including governance for the definition of rules, forms of participation, centralized settlement infrastructure, connectivity services and provision of liquidity.

According to the document, “the Central Bank of Brazil will act as a leader in the development of instant payments in Brazil, with the objective of creating, from a neutral perspective in relation to specific business models or market participants, the necessary conditions for the development of an instant payments ecosystem that is efficient, competitive, secure, inclusive and that accommodates all use cases”.

In 2019, the first year of Jair Bolsonaro’s term, the BC+ Agenda was reformulated. Renamed as Agenda BC#, the project started to include verticals of inclusion, competitiveness, sustainability and transparency along with the previous pillars of falling in the cost of credit, modernization of the law and efficiency in the National Financial System. Under the banner of competitiveness, with a focus on innovation, instant payments advanced following the path that had already been set in motion within the institution. 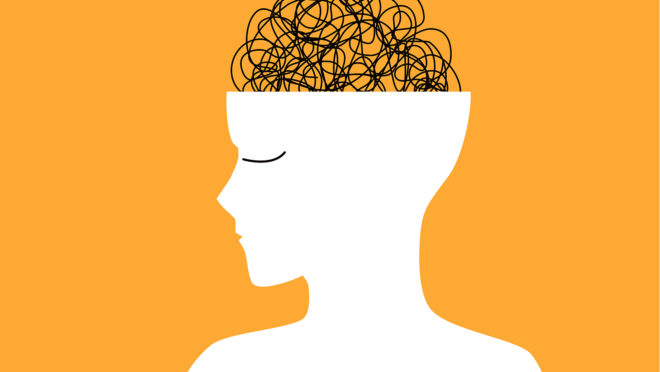 Antidepressants may have little or no effectiveness 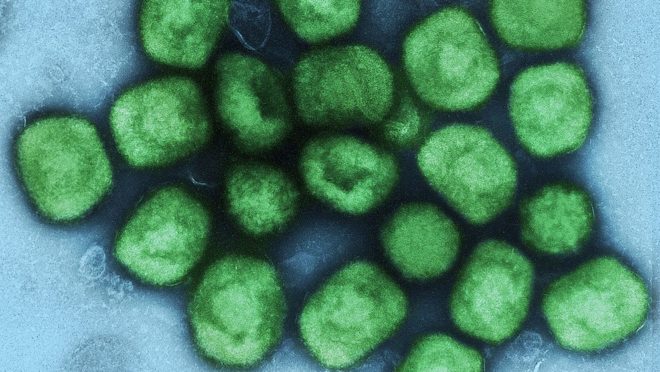 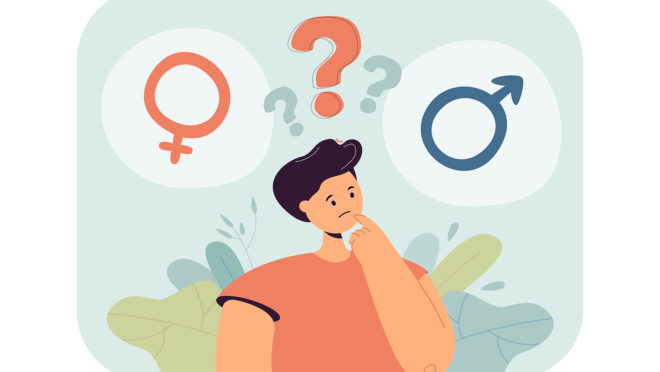 In Portland, the sexual revolution begins in kindergarten 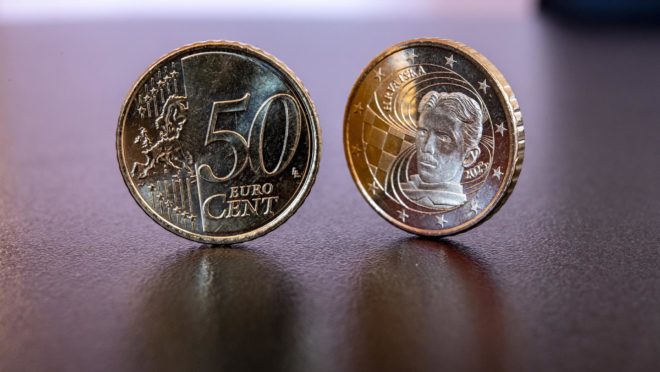 is it a good deal?