The dictator North Korean, Kim Jong-unsaid his country was “ready to deploy” nuclear force in the event of a future military confrontation with the United States and South Korea, according to state media on Thursday (28).

Kim Jong-un also criticized South Korea’s new conservative president Yoon Suk-yeol, who took office in May and vowed to be tougher on his neighbor. “Talking about military action against our nation, which has absolute weapons that they fear the most, is absurd and is a very dangerous self-destructive action,” the dictator said of the government of Yoon Suk-yeol, which he called a “gangster” group. .

In June, the United States and South Korea threatened a “fast” response with more sanctions and even a review of American “military stance” in the event of a new nuclear test by North Korea. This week, the US military conducted shooting exercises in South Korea with attack helicopters for the first time since 2019. 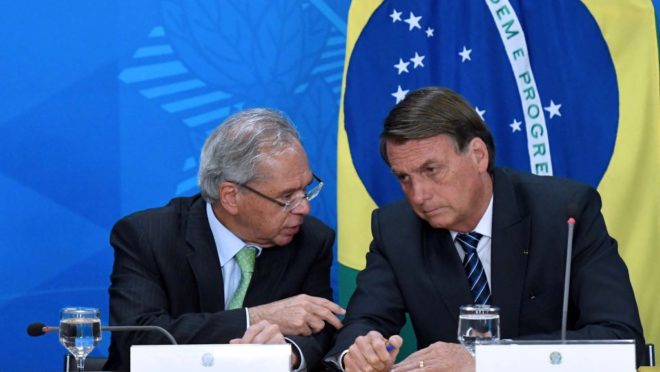 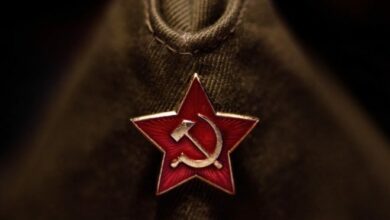 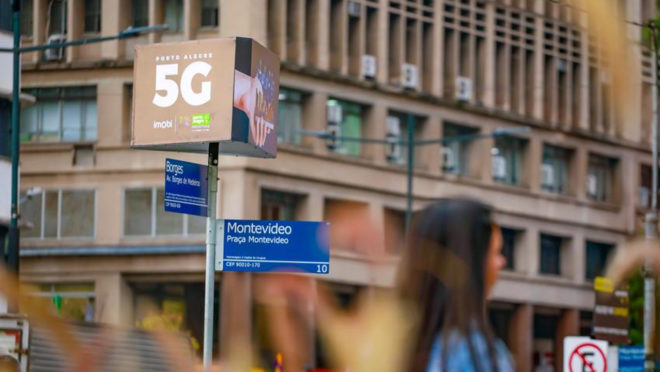 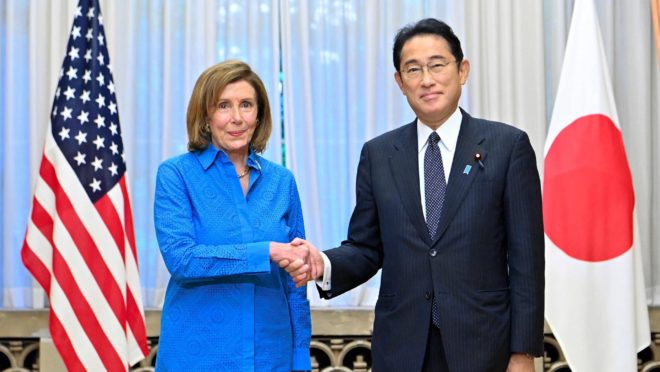