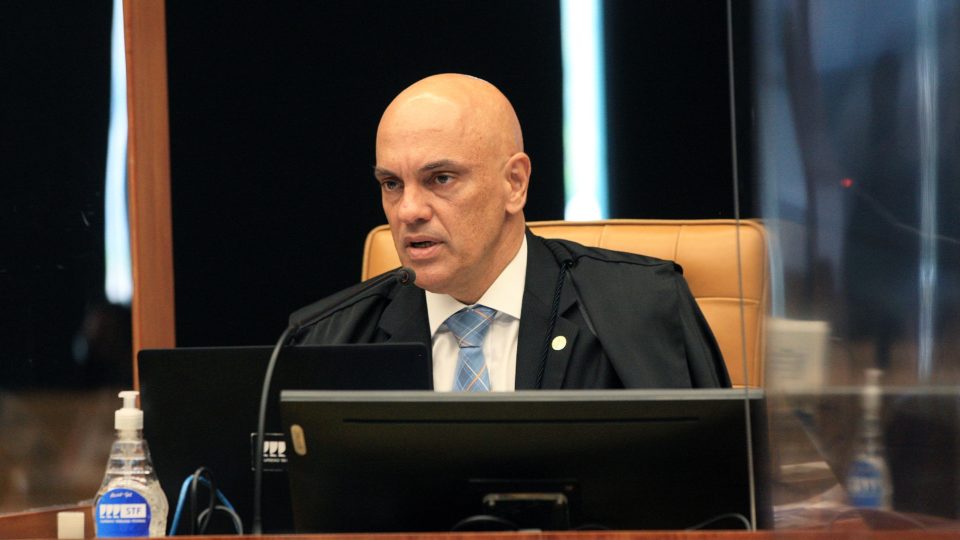 The ministers of the Federal Supreme Court (STF) began this Thursday (4) to vote on the judgment that discusses the retroactivity of the new Administrative Improbity Law. The Court analyzes whether the changes that make it difficult to investigate and punish the misuse of public money can benefit politicians already convicted in the past. The rapporteur of the process, Minister Alexandre de Moraes, was the first to vote and took a stand for non-retroactivity. Learn more about the trial.

Left on the warpath. André Janones announced that he will not run for president for Avante to support former President Luiz Inácio Lula da Silva (PT). In Rio de Janeiro, the left entered the war in the dispute for state government.

Pro-democracy letters. The release of a manifesto and a letter in defense of democracy intensified the political-electoral debate, prompting criticism from President Jair Bolsonaro (PL). Find out who articulated the letters, why and with what motivations.

trust in the country. Surveys that ascertain the mood of businessmen and consumers usually give clues about the future behavior of the economy. Find out how is the confidence of each of them in the country and what this indicates for the coming months.

cheapest diesel. After the low prices of gasoline, Petrobras announced that it will reduce the sale value of diesel to distributors from this Friday (5).
See how much the reduction will be. It is the profits of state-owned companies such as Petrobras that can make the government go back to the blue after eight years.

spin around the world. The government of Japan reported that five missiles fired by China fell into its exclusive economic zone. The United States declared national health emergency over monkeypox. In Europe, Motorsport and luxury sectors are at risk.

Nancy Pelosi in Taiwan. US House Speaker Nancy Pelosi’s visit to Taiwan as part of her Asia roadmap has divided opinions inside and outside the United States. She was praised by Republican opponents and criticized by fellow Democrats. But there is much more to the visit than mere electoral considerations. Here’s an excerpt from the Gazette’s opinion:

The time is entirely appropriate for the entire international community (and not just the United States) to send an unequivocal message that it will not tolerate imperialist adventures like the one that is taking place in Ukraine and that could happen in Taiwan. The China of 2022 is not the same as the 90s of the last century.

special session. In a new vote, the Chamber of Curitiba approves the impeachment of a councilor who invaded the church

Article. Why hosting World Cup games does not bring economic advantages to cities

Soros doesn’t understand justice. In an article published in the American press, George Soros advocated a more thoughtful discussion of the response to crime. But for researcher Rafael A. Mangual, the billionaire has shown that he does not understand justice and criminality. know why.

Luis Ernesto Lacombe
shows that want to transform the horsemen of the apocalypse into kind lords.

Building the house with their own hands. Arion Kovalski is 51 years old and has two houses built with his own hands. The first, made of wood, was erected in 2011. The second, from 2014, was dry-built with a steel structure and cement plates using steel frame technology. Know the technique and the project.

Have a great day and a great weekend! 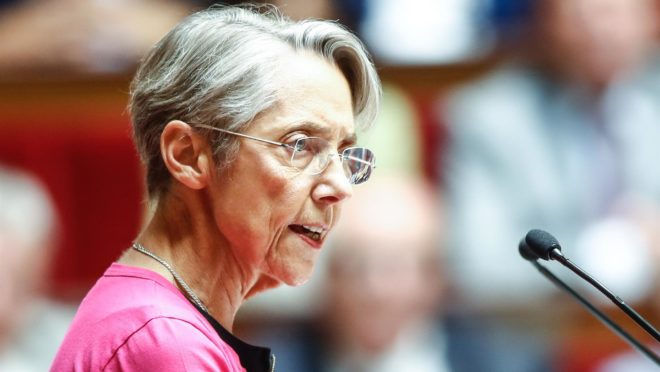 France announces LGBT ambassador and millionaire fund for the group 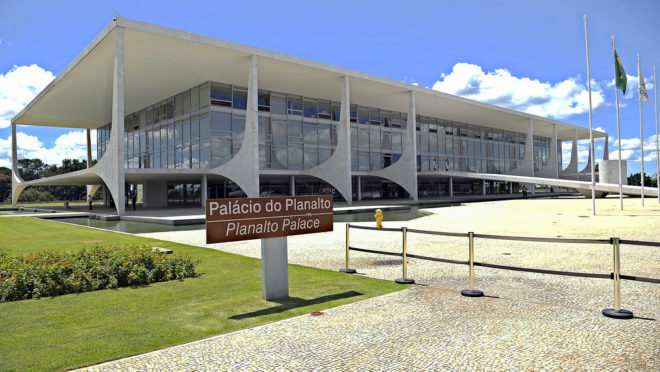 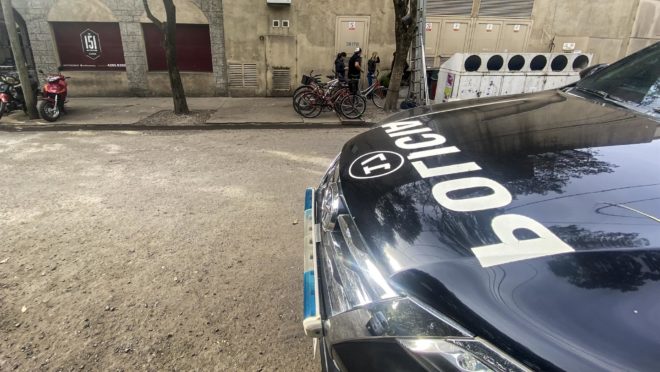