In a hearing this Monday (01), prosecutor Diego Luciani substantiates his opinion in relation to Cristina KirchnerLázaro Báez and a group of former national and provincial officials on public works contracts in Argentina, before the judges of the Federal Oral Court.

In the first few minutes, the prosecutor accused the vice president and her husband, Néstor Kirchner, of creating “an authentic system of corruption.”

Luciani insisted in the first few minutes of his argument in the role of Lázaro Báez, a businessman “created” to take over businesses and defraud the State. “From one day to the next, he went from being a bank employee to a civil construction entrepreneur (…). From one day to the next, the State, with the taxes that all citizens pay, entrusted him with 78.4% of the road works in Santa Cruz”, Luciani pointed out.

According to the prosecutor, “the main responsible for the organization” were behind it and a “corrupt state structure endorsed it”.

Also according to Luciani, of the 51 works that were under his care, in 50 he managed illegal maneuvers to increase the budget. In addition, almost half of them were abandoned.

Cristina Kirchner was also accused of hiring officials and managers, including Public Works Secretary José López, to maintain this corruption machine “in a city 57 times smaller than Buenos Aires, but with superior funds”. Santa Cruz would have been chosen for being “the ideal place to carry out these maneuvers with impunity”. 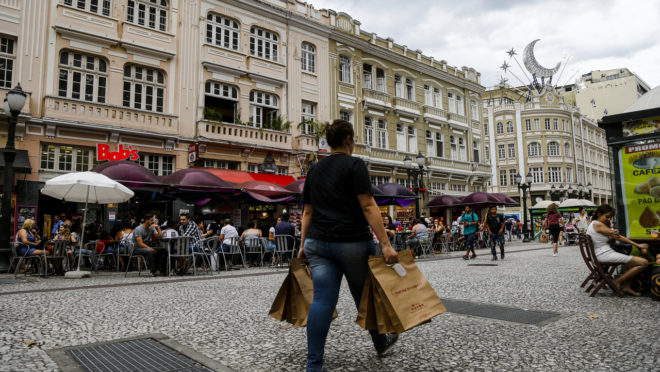