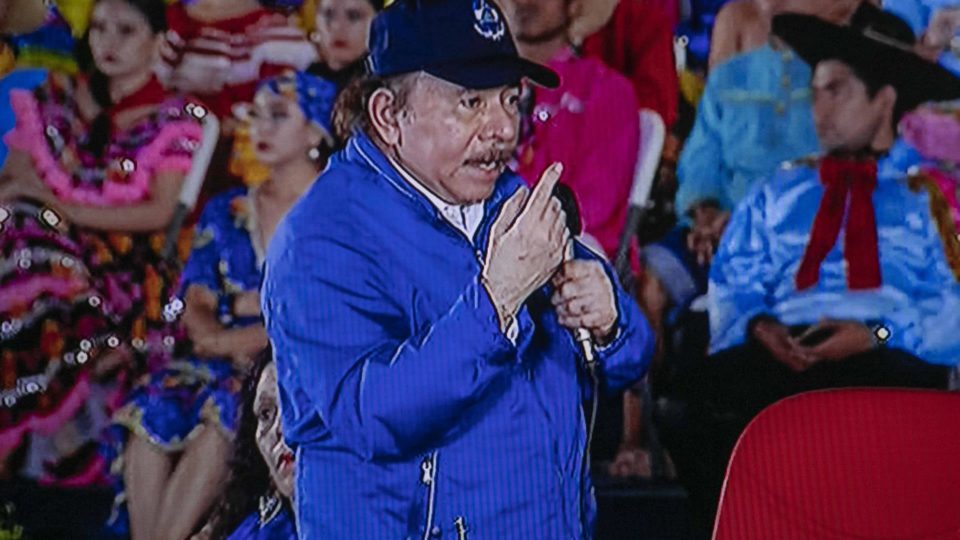 Dictator Daniel Ortega, through the Nicaraguan Institute of Telecommunications and Posts (Telcor), ordered on Monday (01) the closure of six Catholic radio stations, in the midst of friction between the Executive and the Catholic Church.

The Diocese of Matagalpa, headed by Archbishop Rolando Álvarez, indicated in a statement that the director of Telcor, Nahima Janett Díaz Flores, had sent a letter informing them of the closure of Rádio Hermanos on the grounds that since January 30, 2003 it has not had a valid driver’s license.

The diocese maintained that Archbishop Álvarez personally presented the documentation to Telcor on June 7, 2016, in which he requested the titles of Rádio Hermanos and six other stations, whose letter was received “and was never answered”.

In addition, Rádio San José, founded in 2005, was also closed after a visit by Telcor officials, added the diocese of Matagalpa, assuring that it will continue “to denounce any situation that, like this, continues to violate freedom of expression and religion. of Nicaragua”.

The Nicaraguan government, through Telcor, has also withdrawn three Catholic television stations from programming in the past three months.

The stations, whose programming was broadcast through pay television, are in charge of Álvarez, Bishop of Matagalpa and administrator of the Diocese of Estelí, who last May denounced being a victim of persecution by the National Police, whose supreme commander is Ortega .

Relations between the Sandinistas and the Catholic Church in Nicaragua have been marked by friction and mistrust over the past 43 years.

Ortega, for example, called “terrorists” the Nicaraguan bishops who acted as mediators in a national dialogue that sought a peaceful solution to the crisis that the country has been experiencing since April 2018.

Furthermore, he described them as “coupists” and accused them of being complicit in internal forces and international groups that, in his opinion, are working in Nicaragua to overthrow him.

Nicaragua has been going through a political and social crisis since April 2018, which was accentuated after the controversial general elections on November 7 of last year, in which Ortega was re-elected for a fifth term, the fourth in a row and the second together with his wife, Rosario Murillo, as vice president, with his main opponents in prison. 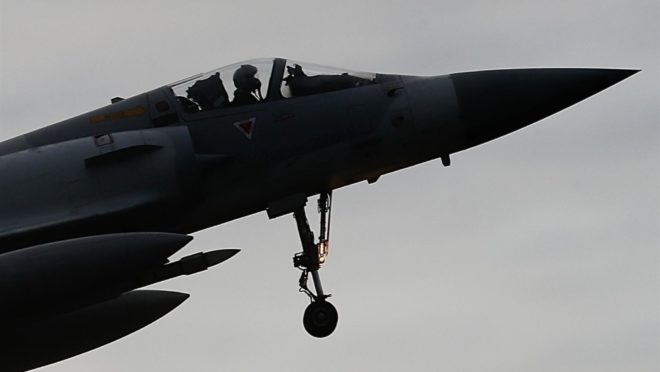 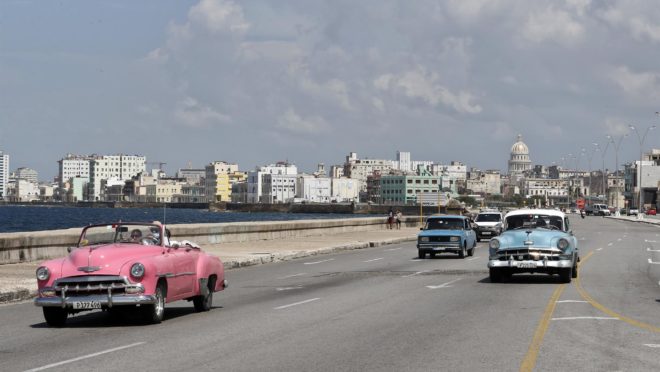 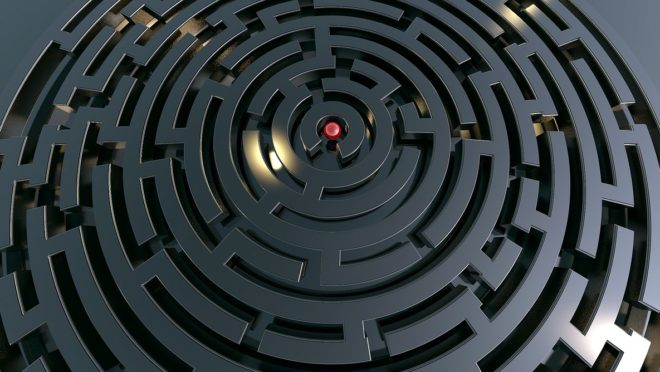