Argentine Secretary of Strategic Affairs Gustavo Béliz, a close associate of President Alberto Fernández, presented his resignation on Thursday (28), amid uncertainty due to the changes that the government plans after several weeks of intense tensions in financial markets. , as confirmed by official sources to Agência Efe.

A lawyer and journalist, Béliz has been at the head of the Secretariat for Strategic Affairs, dedicated to advising the president on key issues for national development, since December 2019, with the arrival of Fernández to power.

The sources confirmed that Béliz met this Thursday with the president, who accepted his resignation.

The resignation comes on a day full of versions and rumors about possible changes in the cabinet, which would include the replacement of the holder of the Economy portfolio, less than a month after Silvina Batakis replaced Martín Guzmánwho resigned as a victim of political divisions in the ruling coalition.

The main bets to replace her are aimed at Sergio Massa, president of the Chamber of Deputies and one of the leaders of the ruling coalition Frente de Todos, which has been divided for months between the Kirchnerist wing – headed by vice president Cristina Kirchner – and the sector. more aligned with the president.

Batakis has just arrived from the United States, where he met, among other officials, with the managing director of the International Monetary Fund (IMF), Kristalina Georgieva, to assess the status of the agreement signed in March.

Béliz, who has more than 30 years of experience working for the economic, social and institutional development of Latin America and the Caribbean, was, among other positions, Minister of the Interior between 1992 and 1993, during the government of Carlos Menem (1989-1999). ), and Minister of Justice, Security and Human Rights between 2003 and 2004, under Néstor Kirchner (2003-2007), in which Alberto Fernández was chief of staff.

In 2020, the Fernández administration even presented Béliz’s candidacy for the presidency of the Inter-American Development Bank (IDB), although the Cuban-born American Mauricio Claver-Carone was finally elected. 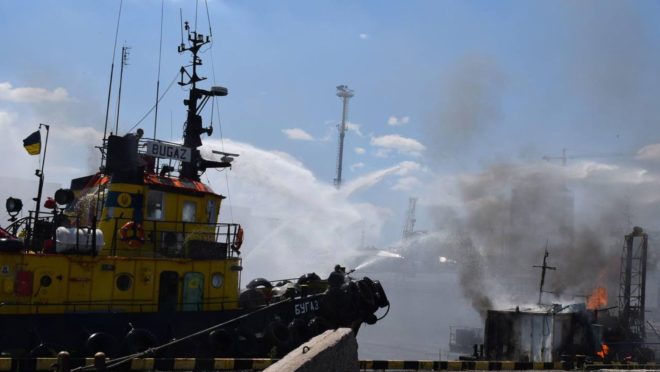 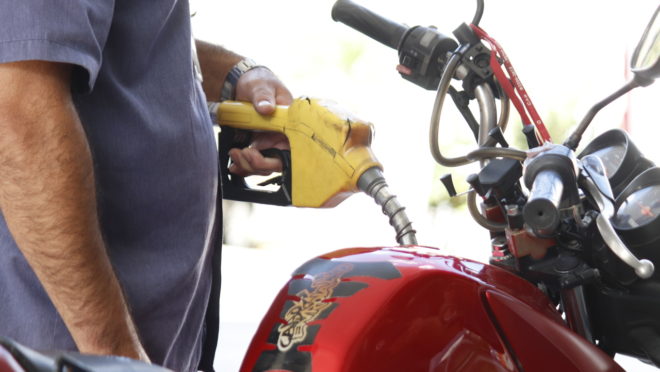 July will have deflation, but fall is just a truce in the inflationary environment