The TCU will monitor the payment of the aid provided for in the Benefits PEC.| Photo: Publicity/TCU.

The new president of the Federal Audit Court (TCU), Minister Bruno Dantas, determined this Wednesday (27) that the General Secretariat for External Control of the Court (Segecex) monitor the payment of the aid provided for in the Benefits PEC. The aid programs provided for in the proposal are valid until December this year and will cost R$ 41.25 billion outside the spending ceiling.

“The aim is to ensure both that the intended beneficiaries are reached and that errors, abuses or fraud in the use of public resources are also prevented,” said the minister. Dantas stressed that it is “fundamental” that the Court of Auditors ensures that the use of resources is transparent, efficient and responsible, reported Estadão.

“Aware of the challenges, action must be guided by a cooperative stance, without losing the independence attributed to the TCU as guardian of the good use of public resources… The court can offer the government timely risk assessments as well as demand transparency to ensure effective social control” , said the president of the TCU. 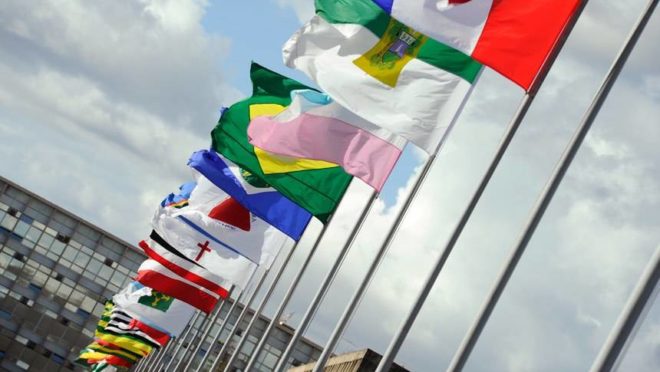 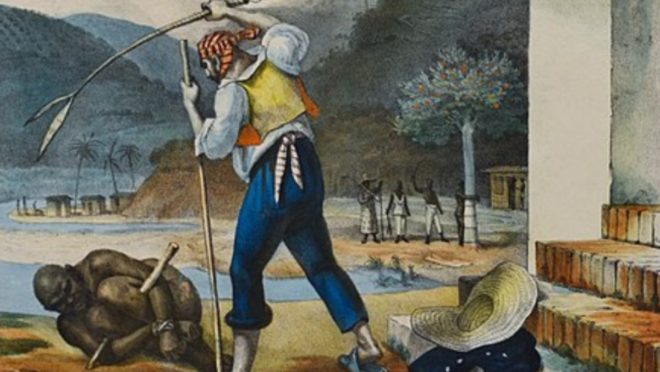 The legacy of oligarchies in Brazil: neither monuments nor culture 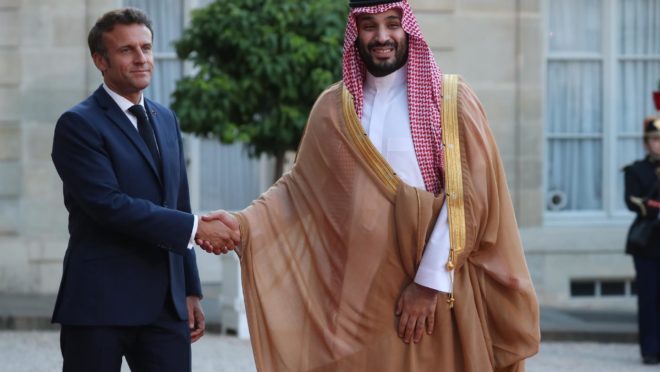