Fulfilling what it had promised at its previous meeting, the Monetary Policy Committee of the central bank (Copom) once again raised the Selic rate by half a percentage point, as it had done in June. As a result, the basic interest rate rose to 13.75% per year, the highest level since the end of 2016, when the country was barely beginning to find its way out of the Lulopetista “cursed heritage”, which bequeathed Brazil the greatest recession in its history. But there are differences between the end of 2016 and the middle of 2022: in that year the GDP fell by more than 3%, while the country is currently growing, with forecasts revised upwards; on the other hand, the inflation of 2016 was already retreating, after the explosion of 2015, while today it is still above 10% in the accumulated of 12 months, justifying the new increase in interest rates.

In its communiqué, the Copom claims to have taken into account the important changes in the taxation of items such as electricity and fuelswhich pushed prices down sharply to the point that deflation is expected in the month of July – the IBGE should publish the numbers of the IPCA on the 9th. Despite these reductions, the committee listed factors of inflationary pressure that it considers sufficiently strong that monetary tightening is still necessary: ​​“greater persistence of global inflationary pressures” and “the uncertainty about the future of the country’s fiscal framework and additional fiscal stimuli that imply sustaining aggregate demand, partially incorporated into inflation expectations and asset prices”. In other words, an element over which the country has no control, and another in which the actions of the Executive and Legislative branches can either help to pull inflation down or put to waste what has been achieved with energy price reductions. and fuels.

The path of indiscriminate public spending has already been tested and proved disastrous; in turn, the path of reforms and adjustment was exactly what made it possible for the country to have the lowest interest rates of this century

One observation in the communiqué deserves attention: “the possibility that fiscal measures to stimulate demand will become permanent accentuates the upside risks for the inflationary scenario”, says the Copom. This means that the winner of the October presidential election will need to be careful not to join the Argentine Alberto Fernandezwho became a joke on social media by stating that “every time we put money, the prices keep rising”, demonstrating surprise at what, in the end, is the essence of inflation. Without a firm resumption of fiscal adjustment, respect for the spending ceiling and reforms that reduce and improve public spending, measures such as maintaining the value of R$ 600 for the Brazil aidfor example, even if considered important from a social point of view, they will increase inflationary pressure.

The text released at the end of the meeting ends by informing that “the Committee will assess the need for a residual adjustment, of lesser magnitude, at its next meeting”, pointing to a new increase, but of 0.25 point, or maintenance of the current 13 .75% at the meeting held in the second half of September. For the time being, most financial market analysts believe that the tightening cycle has come to an end and that the Selic should remain stable until mid-2023, when it would start to fall. Even so, the statement suggests that the basic interest rates of 2% per year are definitely in the past, since, in the benchmark scenario outlined by Copom, the Selic would end 2023 at 11% and close 2024 at 8%.

With higher interest rates, which should slow down investments and economic growth, the economic platforms of the candidates for the Presidency of the Republic and how they intend to contain inflation and provide conditions for the economy to grow are even more important. The path of indiscriminate public spending and strong incentives for consumption and not savings, without the slightest concern for fiscal health (or, worse still, with budgeting and accounting tricks to hide the real picture), has already been tested and proved to be disastrous. ; in turn, the path of reforms and adjustment was exactly what made it possible for the country to have the lowest interest rates of this century, but it was abandoned in the post-pandemic period. The choice is obvious; it remains to be seen whether we will have candidates and voters who are sufficiently convinced of this. 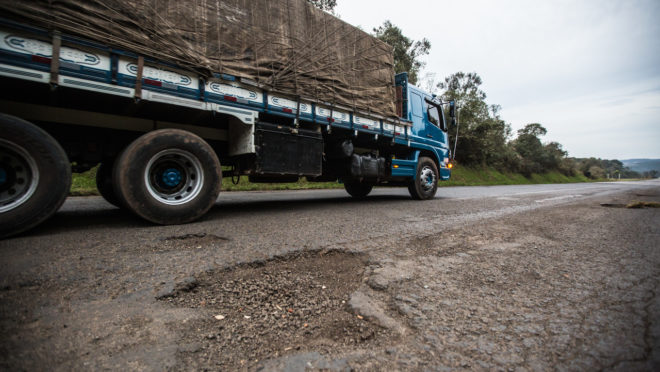 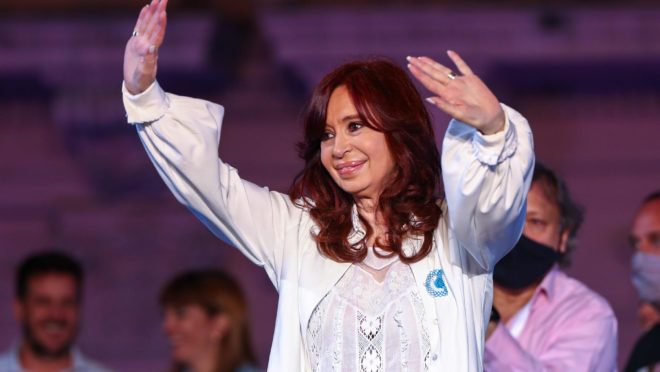