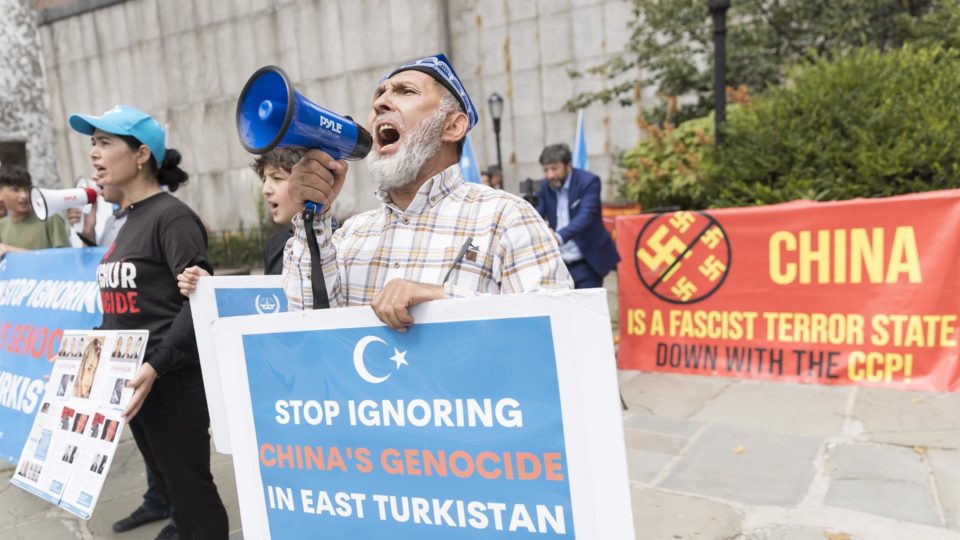 By the end of August, the United Nations High Commissioner for Human Rights (OHCHR) is expected to release an expected report on violations in this area by Chinese authorities in Xinjiang, in the northwest of the country.

Human rights groups and numerous reports denounce mass incarceration of members of the Uighur Muslim minority in the region (in units called by China as re-education camps, under the pretext of fighting extremism), torture, sexual violence, executions, religious persecution and ethnic cleansing – which consisted of orchestrating the immigration of Han ethnicity, the majority in China, and emigration of Uighurs through incarceration, thus hindering the perpetuation of this ethnicity, in addition to sterilizations and forced abortions and forced transfer of children.

This process, in which more than 1 million Uighurs were arrested, was classified by the United States as genocide. China denies.

The UN High Commissioner for Human Rights, former Chilean President Michelle Bachelet, was in Xinjiang in May and assured that her report on the matter will be released before she leaves office on August 31 – she will not seek a new one. mandate at the head of the United Nations body.

However, human rights groups fear the document is lenient with China, for reasons that start with the circumstances of Bachelet’s stay in Xinjiang: Amnesty International noted that she did not speak to any detained Uighurs and was accompanied at all times by officials. of the Chinese regime.

“She also failed to acknowledge serious human rights violations in China after her brief trip,” the group said in a statement. “Chinese government propaganda says that Xinjiang is the ‘land of happiness’. This is far from the truth.”

To heighten suspicion, the Reuters agency reported in July that it had access to a letter from the Chinese government in which it asks the UN to shelve the report.

“The evaluation [sobre Xinjiang], if published, will intensify politicization and clashes between blocks of countries in the area of ​​human rights, undermine the credibility of the Office of the High Commissioner for Human Rights, and undermine cooperation between OHCHR and member states,” the letter said. “We emphatically ask the High Commissioner not to publish such an assessment.”

Then, Bachelet denied having received such a letter.but was evasive about alleged Chinese pressure not to release the report.

In June, Bachelet acknowledged that she had not been able to speak to any Uighur detainees, but claimed that she had collected elements of the situation in Xinjiang in other ways. “I have not been able to speak with any Uighurs currently detained or their families, but in anticipation of this, I have met former detainees who are out of the country and families who have lost contact with their loved ones in that region,” he explained.

However, these limitations and Bachelet’s hesitation in condemning China raise fears among human rights organizations that the expected document will be lenient with the communist dictatorship.

“We believe that the UN report on Xinjiang, promised for this month, will be something completely ‘white plate’”, pointed out Jorge Ithallo dos Santos, president of Democracy Without Borders, in a statement sent to Gazeta do Povo.

“Firstly, the guided tour by the United Nations High Commissioner for Human Rights, Michelle Bachelet, became a bad joke right away because it was conducted by Chinese government officials and with visits defined by them. Second, because, in fact, there is no way to write and produce a report on what has not been seen, after all. This position saddens activists around the world who have constantly protested for an end to violations of human rights and freedoms in China,” Santos argued.

China fears that a scathing report from the United Nations will serve as a justification for sanctions against the country: assuming the use of forced labor, a law that took effect in the United States in June bans imports from Xinjiang unless the importer proves that the goods were not produced under these conditions.

“Ammunition” for the Communist Party

In an article published in July on the Swissinfo website, two directors of Human Rights Watch (HRW), Tamara Taraciuk Broner and Sophie Richardson, criticized Bachelet for statements that “it would be presumptuous” “to try to summarize the full complexity of the human rights situation in this vast country”. [China] in a statement” and for having publicly accepted China’s claim that the actions in Xinjiang are aimed at “counterterrorism” and that prisons for Uighurs are “vocational education training centers”.

“The visit [de Bachelet] provided the Chinese Communist Party with ammunition to deny its abuses and undermined recent efforts by activists and governments to press for justice,” the directors added.

“She can still save her legacy before she ends her term. She should immediately release the report on the abuses in Xinjiang, speak clearly about the scope and widespread and systematic nature of the Chinese government’s abuses, and call for the release of all wrongfully detained. It should also engage in regular dialogue with Uighur and Tibetan and Chinese human rights groups,” said Broner and Richardson.

Otherwise, it will be up to Bachelet’s successor to “undo the harm” of any negligence by the current commissioner and denounce “the ways in which the Chinese government seeks to weaken the UN human rights system, which range from undermining norms to rejecting all criticism. as politicized”, according to the directors. 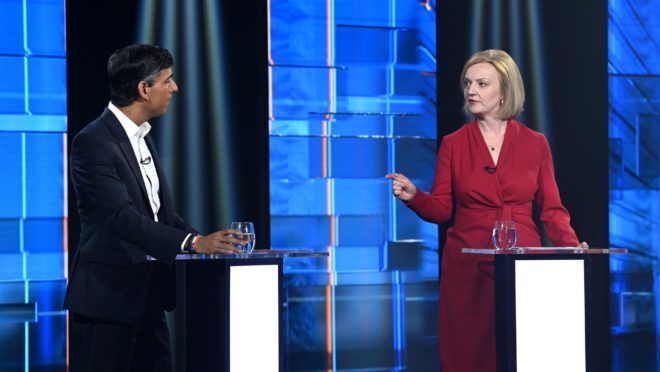 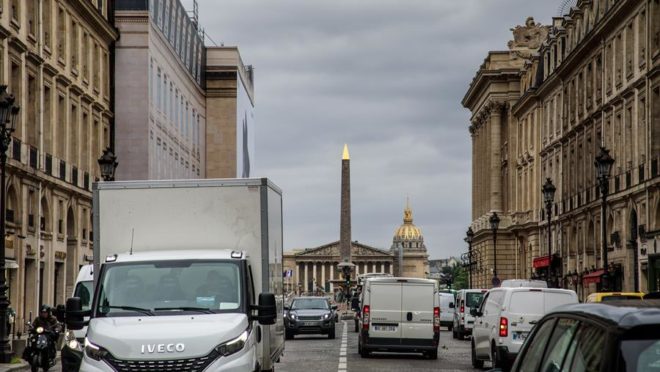 The Miraculous Ladybug London Special Is Coming Out! Spring 2022 Release Dates Are Here!