The unemployment rate in Brazil in the second quarter of 2022 was 9.3%. The numbers recorded from April to June represent a drop of 1.8 percentage points in relation to the first quarter of the year, when unemployment closed at 11.1%. Data from the Continuous National Household Sample Survey (Pnad Contínua) were released by the Brazilian Institute of Geography and Statistics (IBGE) this Friday (29).

According to IBGE data, this was the lowest unemployment rate verified in a survey on the second quarter since 2015 – at that time it was 8.4%. In comparison with the same period in 2021, the decline in unemployment was 4.9 percentage points – the rate was 14.2%

Pnad Contínua indicated that there were 10.1 million unemployed people in the country in the second quarter of 2022. Even so, the number represents a decrease of 15.6% in relation to the previous three months, which means that 1.9 million people unless unoccupied.

Comparing April and June 2022 and the same period in 2021, the unemployment rate fell by 32%, with 4.8 million fewer unemployed people, according to the IBGE.

Also according to the survey data, 98.3 million Brazilians were employed in the second quarter of this year, which is equivalent to the record of the series started in 2012. There was a rise of 3.1% (3.0 million people) in the compared to the previous quarter and 9.9% compared to the same period in 2021 (8.9 million people).

Trade balance registers surplus of US$ 5.44 billion in July 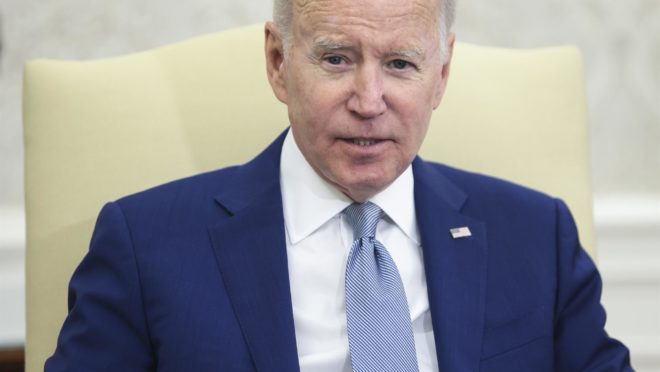 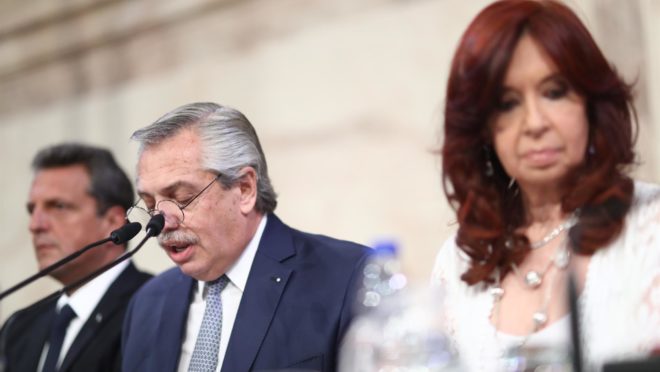 Fernández-era debt reaches 80% of the IMF loaned to Argentina 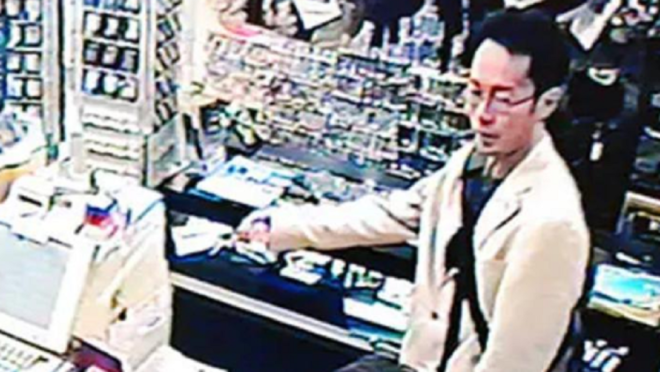