Brittney Griner is imprisoned in Russia because cannabis oil was found in her luggage; another prisoner is a former marine convicted of espionage| Photo: EFE/EPA/YURI KOCHETKOV

The United States has offered the Kremlin a prisoner exchange deal that would free Russian arms dealer Viktor Bout in exchange for the release of two Americans held by Russia, Brittney Griner and Paul Whelan, the secretary of state said on Wednesday. American State, Antony Blinken.

The head of American diplomacy also stressed that he intends to speak in the coming days with Russian Foreign Minister Sergey Lavrov, in what will be the first conversation between the two since the beginning of the conflict with Ukraine, on February 24.

“We have two priorities when it comes to Americans being arbitrarily and unfairly detained anywhere in the world, including Russia … that they are released and can return home and work to prevent this horrible practice,” Blinken said.

Griner is a professional basketball player who is accused of drug possession and smuggling. The two-time world and Olympic champion with her country was arrested in February this year at Moscow’s Sheremetyevo airport after customs officials found cannabis oil, a substance banned in Russia, among her belongings.

Paul Whelan is a former marine arrested by agents of the Federal Security Service (FSB, formerly KGB) in a Moscow hotel in 2018 and sentenced to 16 years in prison after being found guilty of “spying activities” on behalf of the United States. USA. 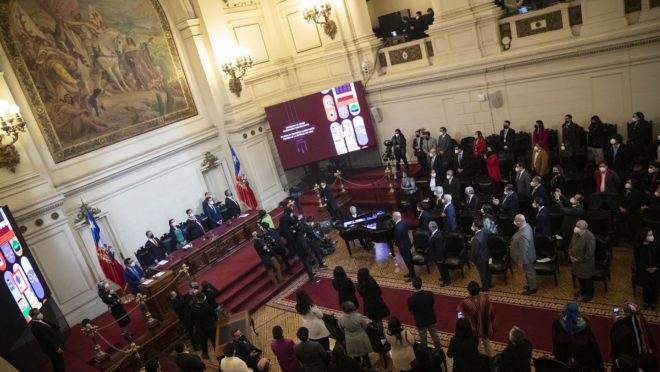 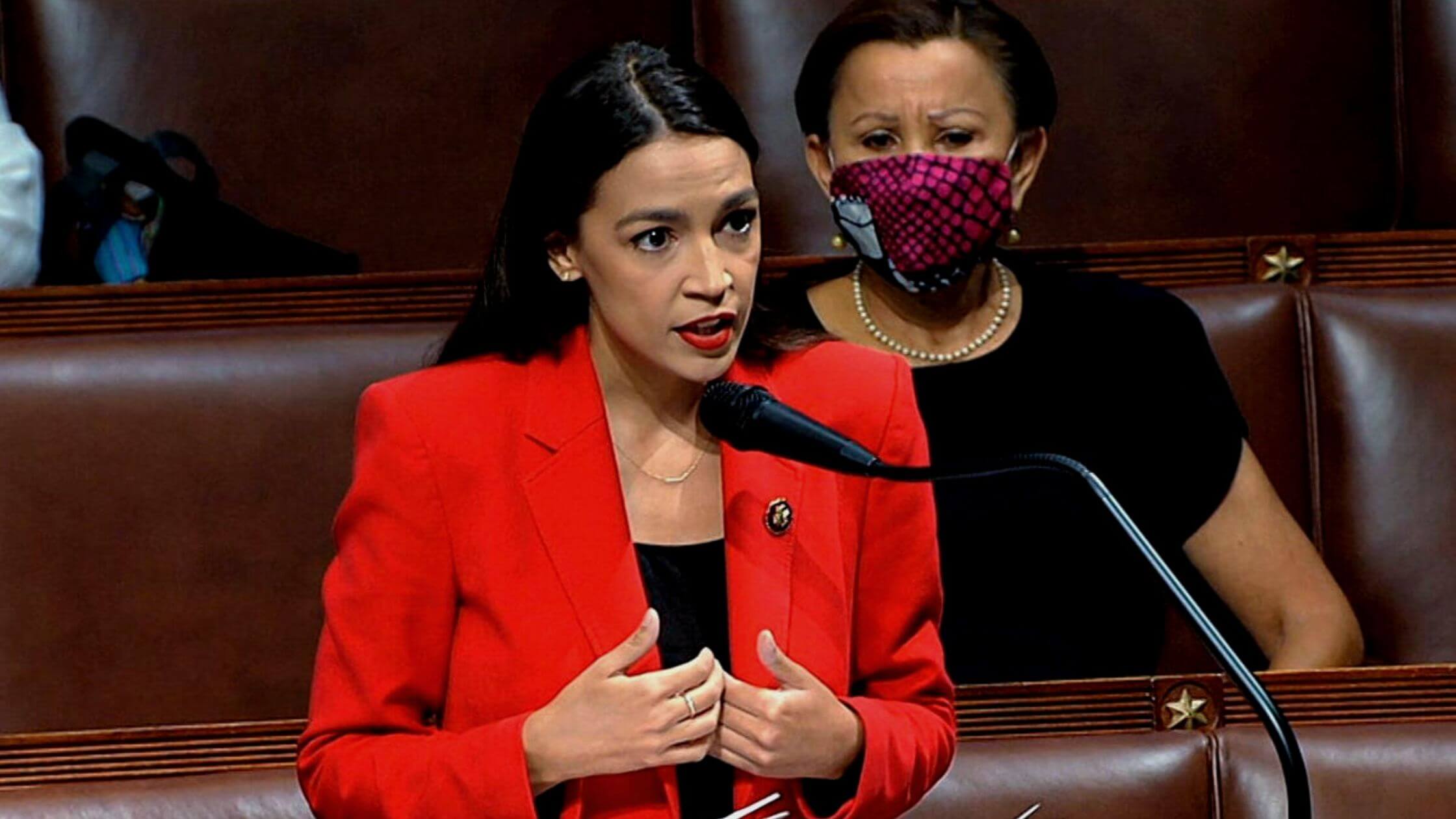