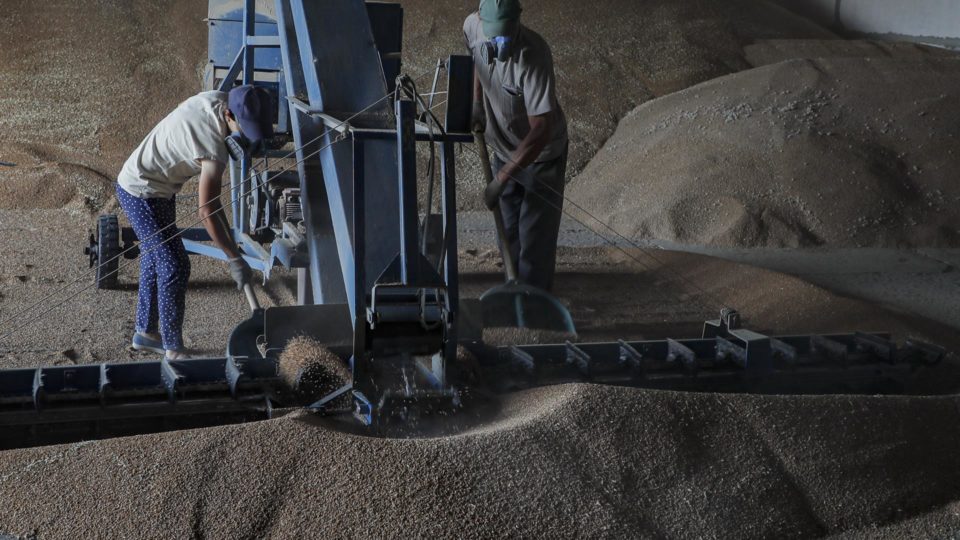 Last Friday, the 22nd, Russia and Ukraine have signed an agreement that will potentially unlock grain exports across the Black Sea. The agreement was signed in Istanbul, the largest city in Turkey, the country that has played the most mediating role in the conflict, and the United Nations also participated in the talks that resulted in the agreement. What does the text determine and, above all, what are the interests behind it?

At latest column here in our space, we mentioned that it was time to revisit the column on oil and natural gas written at the beginning of the war. Now it’s time to do the same for grain production and transit in the Black Sea. The agreement was signed by Russian Defense Minister Sergei Shoigu, his Turkish counterpart Hulusi Akar and Ukraine’s Infrastructure Minister Oleksandr Kubrakov. The UN Secretary-General, António Guterres, and the President of Turkey, Recep Erdogan, were present.

The Russian and Ukrainian ministers did not greet each other or sit next to each other. As expected, let’s face it. They also made it clear that it was a one-off agreement, which does not mean a major truce or part of a negotiation to end the conflict. In fact, legally speaking, these are two identical triangular agreements. Both include Turkey and the UN, but one involves Russia and the other involves Ukraine. The two warring countries did not sign the same document.

The terms of the agreement will be valid for 120 days and may be renewed. It establishes the opening of three ports, including that of Odessa, the largest port under Ukrainian control. From ports, civil grain transport ships will travel along designated shipping lanes. These corridors will allow ships to transit in safe waters, without the risk of mines, widely used in the conflict. The ships will continue their journey to Turkey, where they will unload their cargo.

In Turkey, the ships will be inspected by neutral teams, a Russian requirement to prevent the ships from being used to transport ordnance on the return voyage, as Turkey is a NATO country and has also supplied ordnance to Ukraine. , such as unmanned aerial vehicles, the popular drone. The goal of the agreement is that up to five million tons of cereals, such as wheat, are exported per month. According to the Ukrainian government, up to ten billion dollars can be raised in the short term by exporting grain in stock.

The aforementioned target, important to note, involves all cereals traded by Ukraine, not just wheat. Before the war, more than seventy million tons of wheat transited through the Black Sea, more than 10% of all the world’s cereal production. In other words, the agreement may lessen the impacts of the war on the world food market, but it will not return to the pre-war world. This would be an illusion, also considering that some ports are still blocked or occupied and that part of the production has been destroyed or damaged by the fighting.

The agreement has a broad and multilateral meaning, in addition to the meanings for each of its actors. For the world, the agreement means the normalization of the current conflict, the end of positions that believed in a possible quick end or that peace negotiations were promising. The fact now is that the world will have to live with this war for a while longer, be it months or, perhaps, years. This coexistence implies the management of war and its impacts, as precisely the supply of grain in the world.

Looking at the actors in the deal, what Ukraine gains is obvious. An urgent escape valve to export its agricultural production, an important part of its economy and its balance of trade, guaranteeing the inflow of capital necessary both for the war and for the reconstruction of the country. There is also the gain in image, as an important country for world trade, and in the resilience that Ukrainian defense has won not only time, but also the country’s right to resume its agricultural exports.

Turkey wins as a regional power and main mediator in the conflict, a country that balances its relations with Russia, a major economic partner, supplier of weapons and technology and, at the same time, a rival, both historical and current. Turkey and Russia are on opposing sides in conflicts in the Caucasus and Syria. It also has good relations with Ukraine, providing armaments and economic support. Also, movement in Turkish ports is welcome.

The UN gains from the agreement, appearing not only as a mediator, but as a representative of the needs of the countries most vulnerable to conflict, affected by the specter of food shortages, in Africa and Central Asia. Within the aforementioned logic of conflict management, the UN becomes the manager of crises indirectly caused by war. Finally, what about Russia? What does the country gain by making what is, in effect, a concession to the Ukrainians?

Blocking Ukrainian exports to Russia, before being a global problem, was a weapon, a tool in the war, a way to suffocate your enemy’s economy and pressure the international community to ease sanctions against Russia’s own economy. . Russia does not win, but it maintains influence and allies in some of its relations that were beginning to erode, especially in regions affected by food shortages.

In Central Asia, the Middle East and Africa, governments were already beginning to express their displeasure with Russia on the matter, and Moscow, also a major producer and exporter of cereals, was doing its best to help its allies. It is not for nothing that Sergei Lavrov, Russian Foreign Minister, began a trip to Africa after the signing of the agreement. Egypt, the Democratic Republic of Congo, Uganda and Ethiopia are on the itinerary.

Of these countries, Egypt and Ethiopia are wheat importers, especially from Ukraine and Russia. Furthermore, in Ethiopia, whose capital is the location of the African Union headquarters, Lavrov will meet with several other African ambassadors. As a way to even the game, Washington sent its special diplomat to the Horn of Africa, Mike Hammer, to Egypt and Ethiopia. It is in these arenas, in Africa and Asia, that Russia will seek to reap the eventual gains from the agreement reached.

When Will Kingdom Chapter 716 Be Released? Plotline And More!

Is Travis Barker The Richest Drummer? Net Worth, Young, Age, Kourtney, Wife, And Everything About Travis Barker 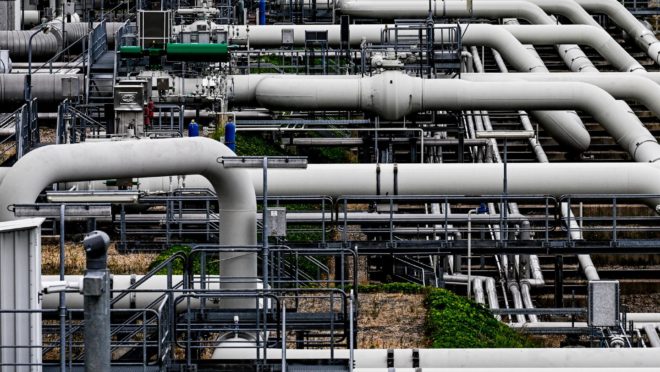