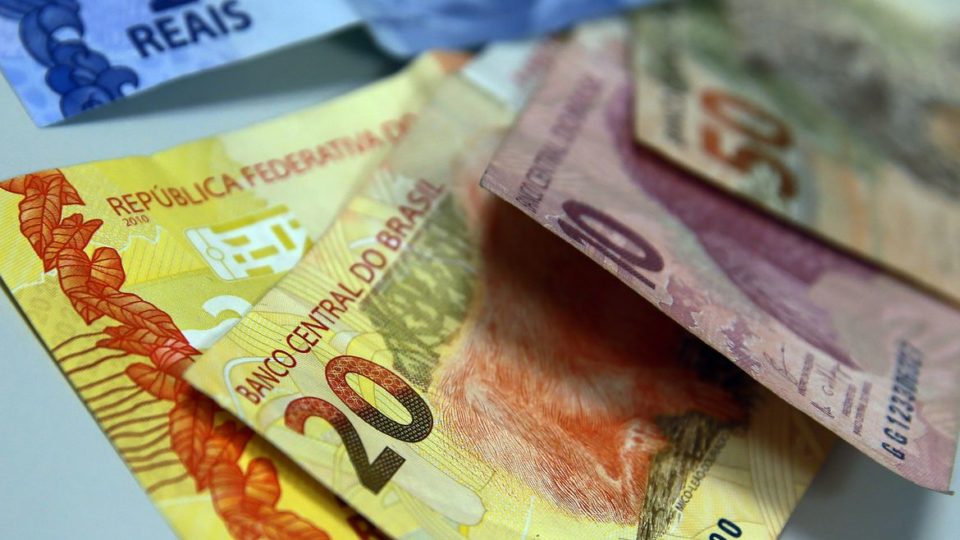 The Monetary Policy Committee (Copom) of the Central Bank updates this Wednesday (3) the basic interest rate (Selic), which serves as a reference for most loans in the country.

The forecast of much of the market is that the “price of money” will increase by half a percentage point, going to 13.75% per year. But this increase – which, if confirmed, will be the 12th in a row – may not represent the end of the monetary tightening cycle, which began in March last year. In view of expectations of higher inflation for 2023, some institutions already expect the Selic to end the year at 14%.

The latest Focus report, released on Monday (1st), points out that the IPCA projections, which measure official inflation, for next year have been on the rise for 17 weeks. Currently, the midpoint (median) is at 5.33%, above the target threshold for 2023, which is 4.75%.

Inflation is balanced, but remains challenging

Economists Caio Megale and Tatiana Nogueira, from XP Investimentos, point out that data since the last Copom meeting, in June, suggest a more balanced, albeit still challenging, inflation outlook.

“The risks of a global recession have increased, which contributes to reducing inflationary pressures. However, services inflation remains at high levels – without any sign of accommodation – and the job market has been showing a lot of momentum”, says XP report.

The broker also considers that inflation expectations remain high, which represents another challenge for monetary policy. “There is an upward bias for administered price inflation for 2023, especially in health plans.”

Fiscal risks also put pressure on inflation. Congress passed Constitutional Amendment No. 123/22, which allows for a substantial increase in spending above the ceiling this year. Economists point out that there is almost no clarity on what the fiscal framework will be from 2023 onwards: “This seems to be the main risk for inflation in the relevant horizon of the Copom”.

The strategist Gustavo Cruz, from RB Investimentos, says that the BC is already close to the end of the monetary tightening cycle. “Its directors have already started to give another signal, that they will remain with the Selic raised for longer.”

He recalls that, historically, the Copom does not get involved in the electoral dispute, which also works in favor of ending the cycle soon. According to Cruz, the IPCA is decelerating, even if motivated by fiscal artifices – that is, reduction of state and federal taxes.

He sees no room for interest rate cuts at the beginning of 2023. Currently, the market only prices cuts from the fourth meeting of next year, scheduled for the end of June. In the last week, according to the Focus report, the projections for the Selic at the end of next year increased from 10.75% to 11% per year.

Itaú expects the committee to signal that the most likely scenario is the end of the cycle of interest rate hikes this week, but leaving the door open for an eventual final hike at the September meeting, in case of further deterioration in the inflation scenario or of market expectations.

“In this context, we emphasize that the uncertainties for inflation projections, especially in the short term, are higher than usual, amidst recently adopted tax reduction measures. In this sense, it will be especially important to monitor the evolution of inflation expectations until the Copom decision, since, at this stage of the cycle, a new substantive worsening in the projections may lead the committee to signal this additional increase for September”, says the bank. , in report.

Bradesco considers that, if on the one hand there are clear signs of activity acceleration, fiscal uncertainties and continued acceleration of services inflation, on the other hand the international environment has become more restrictive and commodities fell slightly in price. Thus, the bank expects the end of the highs this week.

“Furthermore, current deflation and the absence of new fiscal surprises tend to stop the deterioration of short-term inflation expectations. Therefore, given the advanced stage of the monetary tightening cycle, we expect the Copom to end the Selic rise at 13.75% and keep it at that level for a long period of time”, says the report. 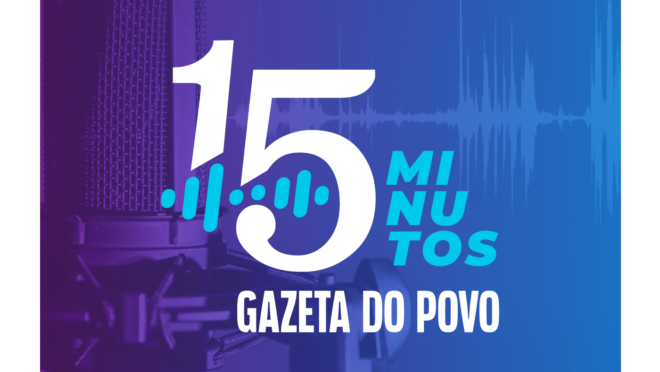 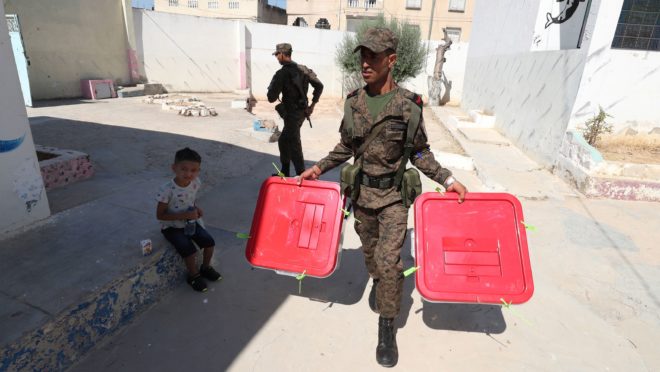 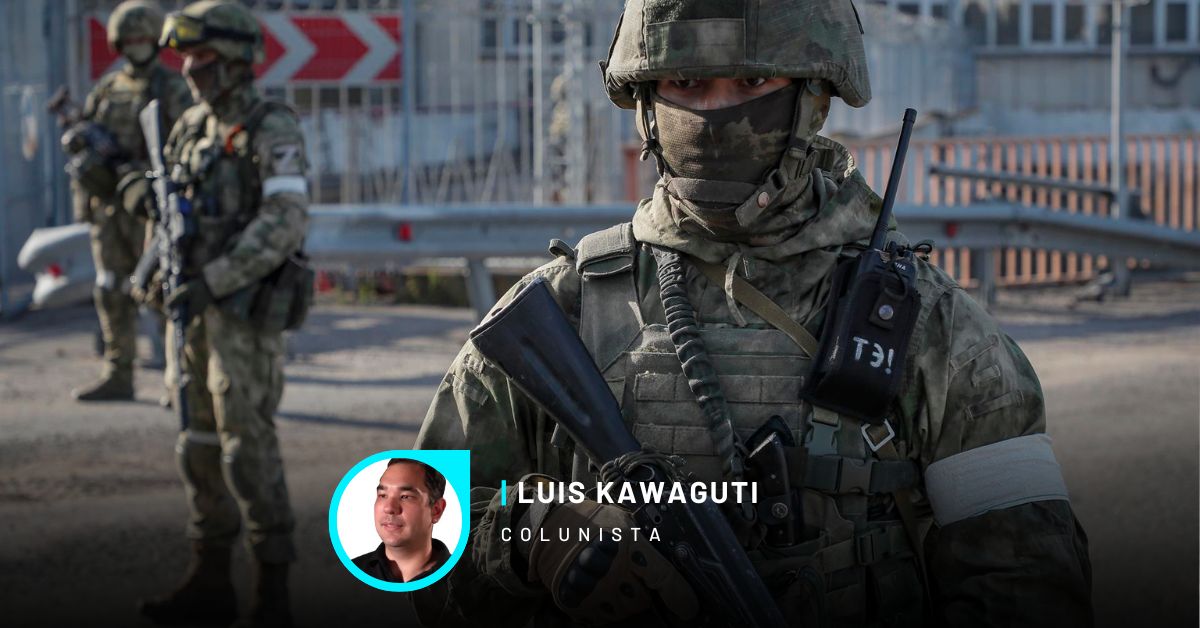 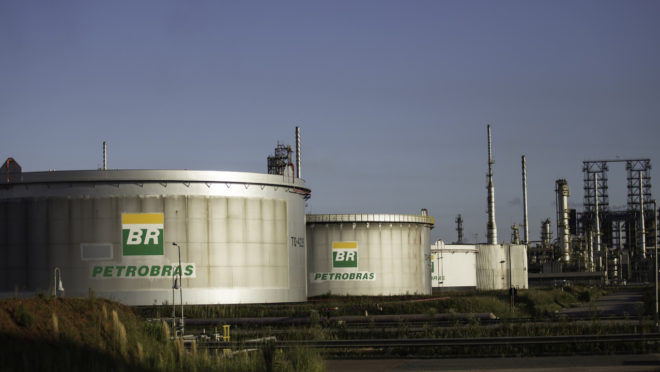