“It doesn’t matter if the violation is veiled by the judge’s silence or nestles hidden in the folds and folds of the sentence. In this lesson cited by José Afonso da Silva, Minister Orozimbo Nonato, who served on the Federal Supreme Court (STF) between 1941 and 1960, referred to the case in which the judicial decision is apparently in accordance with the law, but disrespects it.

It stated, then, that there was a federal issue that could be conveyed through the extraordinary appeal. When reading this passage, however, some have the impression that he was referring to the hypothesis in which there is a divergence between the real will and the will declared in the judgment.

But the issue is broader: it concerns all spheres in which state decision-making can take place, in addition to the judicial, including administrative and legislative, and has several layers. One of the aspects that draw attention concerns the possibility that the degree of commitment of the will of state agents is so deep and widespread as to jeopardize the very idea of ​​a Democratic State of Law.

The harassment of democracy, as can be seen, is something that occupies the thoughts of many legal scholars, in various places around the globe.

For some, cynicism is one of the hallmarks of modern society. French philosopher Gilles Lipovetsky, in the work the hypermodern timesuses the term “ceremonial spectacle”: agents live to affirm principles in discourses that they themselves put aside in their social life. The impudence, impudence and disregard for ethics guide the daily practice, while the speech is marked by slogans in defense of morals and good customs.

Professor Heidi Li Feldman, from Georgetown University, in a message posted on her account on twitter, drew attention to the problem that, in his view, has been happening in the USA. Normally, she says, law is studied and taught in that country on the assumption that presidents, governors, state and federal legislators and court judges have a basic commitment to the rule of law and justice.

In fact, when we study and teach about the Constitution or the laws, the acts of public administrators or judicial decisions, we too, here, start from the assumption that all agents who participate in this construction have democratic aspirations and intend to fulfill the rights fundamentals provided for in the Constitution.

We study errors and failures as a “pathology”, not as something that is in the very “physiology” of the functioning of the State. Returning to what Professor Heidi Li Feldman wrote, she highlights the fact that legal scholars must seek to demonstrate that legal discourse can be used to conceal the violation of fundamental rights.

It is possible to make some approximations between these reflections and those made, on another continent, by Professor Joaquín Urías, from the University of Sevilla, in a recent manifestation published in the press, dedicated to the analysis of difficulties that, according to him, have been presented in Spain.

He narrates an episode in which, through targeted police actions, carried out with the support of the press, public debate is influenced with fake news, with the purpose of tarnishing elections to be held in that country. He says that democracy essentially consists of individual and collective freedom to decide our own destiny. This would require, on the one hand, that the direction of society obey the collective will expressed through elections and participation mechanisms. But it also requires that each individual enjoy an “invulnerable space of self-determination”. For the jurist cited, such space would be guaranteed by fundamental rights, judicially, even against the power of the majority.

Another important warning from Urías concerns what he calls “Partisan functioning of security forces”, that poses a direct threat against millions of citizens who think differently. Such a nefarious force could only, in the professor’s view, be fought with a powerful and independent judiciary, capable of fulfilling its task of guaranteeing rights and curbing power. However, the Spanish professor does not see this being discussed in Spanish universities: “In colleges we will continue to explain the Constitution, fundamental rights and democracy. But these concepts are no longer alluding to a Spanish reality”, he says.

The harassment of democracy, as can be seen, is something that occupies the thoughts of many legal scholars, in various places around the globe. Even so, it cannot be said that there was a definitive victory for materialism and cynicism, as our time is also “marked by an unprecedented reconciliation with humanist foundations”, as Lipovetsky highlights.

But, in a context in which the Democratic State of Law is in crisis and at risk, what is the role of jurists? Perhaps one of the answers can be found in this text by Celso Furtado, in his Essays on culture. In the text, he emphasizes the importance of pursuing the ideal, the utopia, which, in his words, “anticipates the expansion of the horizon of potentialities open to man”. For Furtado, in times of crisis, intellectuals and thinkers need to act, analyzing social reality, and removing irrationality. “It is up to them to shed light on the nooks and crannies of history, where the crimes committed by those who abuse power are hidden; it is up to them to listen and translate the anxieties and aspirations of social forces still without means expression itself”.

In this environment, legal scholars, in their work, have the serious task of expressing themselves in order to prevent the Constitution and laws from being interpreted and used against the Rule of Law itself, in a harassment of democracy.

Jose Miguel Garcia Medina, PhD and Master in Law, full professor at Universidade Paranaense and associate professor at UEM. He was a member of the Committee of Jurists appointed by the Federal Senate to prepare the draft that gave rise to the 2015 Civil Procedure Code. He is a lawyer and partner at Medina Guimarães Advogados. 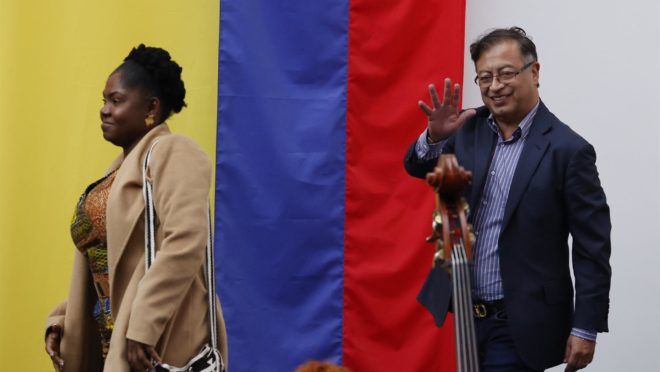 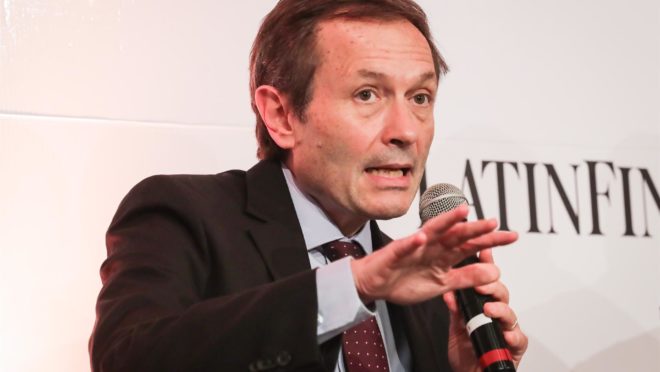 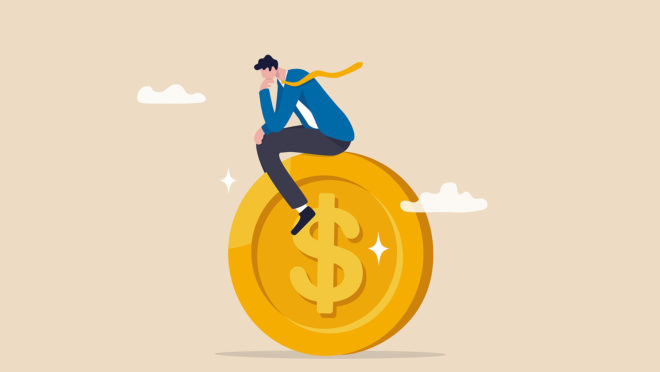 Eight Ideas That Will Teach You to Think Like an Economist 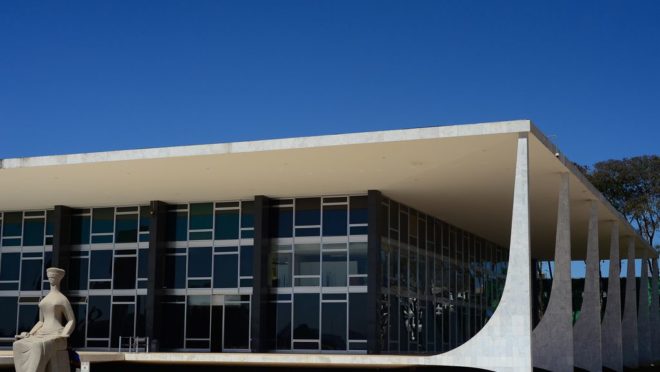