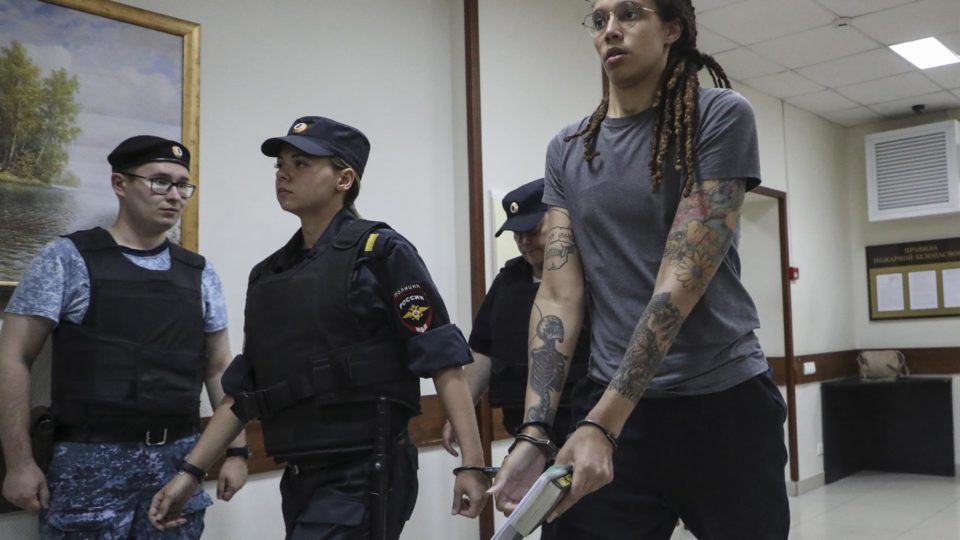 WNBA Commissioner Cathy Engelbert and NBA Commissioner Adam Silver criticized this Thursday (4) the sentence in Russia of the American player Brittney Griner to nine years in prisonfor possession and smuggling of drugs, and asked for the athlete’s immediate return to the United States.

“Today’s verdict and sentence are unjustified and disgraceful. But not unexpected, and Griner remains unfairly detained,” the two officials said in a joint statement.

The two leagues, through their highest representatives, guarantee that the commitment to guarantee Griner’s return to the United States has not been changed and expressed hope that the process for this to happen is close to an end.

Already the manager of the American basketball player said that the athlete is being used as “a political pawn”. Lindsay Kagawa Colas pointed out, in a series of messages posted on Twitter, that the sentence is severe “even by Russian standards”.

The businesswoman also thanked US President Joe Biden and US Secretary of State Antony Blinken for their efforts to secure the release of the athlete, who the US government considers unfairly imprisoned.

Earlier, Biden had urged Russia to release the athlete “immediately”, according to a statement issued by the White House.

The head of state promised that the US government will continue to work “without rest” and “seeking all possible avenues” for Griner and ex-Marine Paul Whelan, also imprisoned in Russia, “to return home and be safe as soon as possible.” as soon as possible”.

Late last month, the White House made a proposal to seek the release of Griner and Whelan, according to US broadcaster CNN, in a prisoner exchange with arms dealer Viktor Boutarrested in the US and whose release is demanded by the Kremlin.

Griner was arrested in February at a Moscow airport with cannabis oil in her luggage. The judge responsible for the case, Anna Sotnikova, found the athlete guilty of committing the crime stipulated in articles 228 and 229.1 of the Russian penal code (drug possession and trafficking). 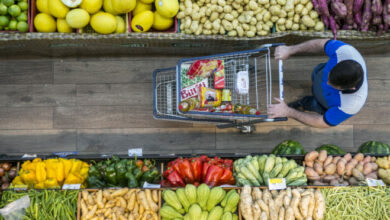 one in four Brazilians is struggling

When Is The Release Date Of  Date A Live Season 4 Episode 1? Shido And Tohka’s Love Life In Date A Live Episode 1 !! 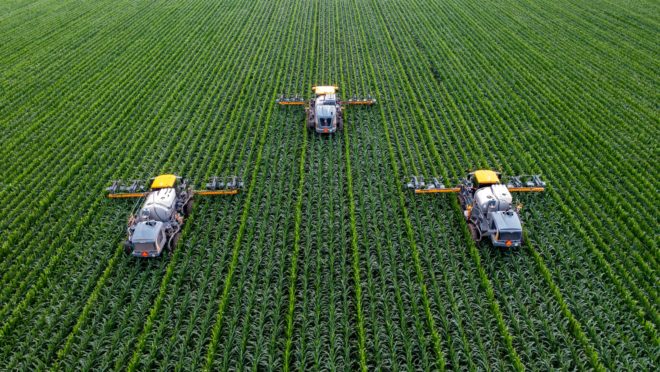 Agro is justice, inclusion and sustainability and can be even more 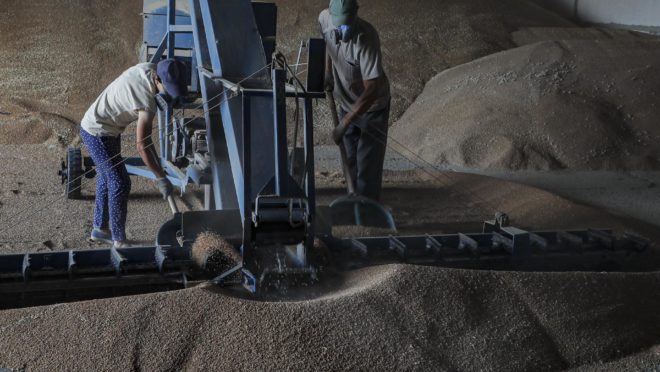 What does Russia gain in the grain deal with Ukraine?