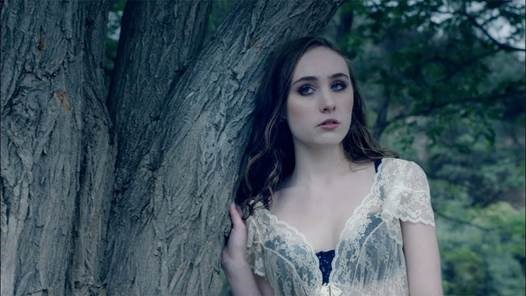 Chappell discussed the inspiration behind the video for “Die Young” with Refinery29 stating:

“I wanted it to be very simple. It was hard to go back to the place and really feel the emotions of the song because I wrote it when I was 16. It’s been a few years now, so going back into that mindset and doing the video was really hard. But the whole concept of water, of going under water, has always been there for me. That’s how I was feeling. I couldn’t breathe.”

Chappell Roan will now follow her most recent tour alongside fellow Atlantic recording artist Vance Joy by joining Declan McKenna for a U.S. trek set to get underway January 31st at Austin, TX’s Stubb’s and then traveling through the end of March (see attached itinerary).

Roan has crafted a remarkable debut EP, “SCHOOL NIGHTS,” which offers a compelling first look at this new artist and has been met by critical praise.  Blackbook recently declared the EP  “as stunning a debut as we’ve heard in all of 2017.” “The five-track record feels a little bit like an album from Lana Del Rey or Lorde,” raved Pop Crush, “but don’t get it twisted: these songs are all Chappell, who exudes an air of teenage mystique and emotional rawness all her own.” “The entirety of ‘SCHOOL NIGHTS’ is brilliantly executed,” enthused Pop Dust, “and Roan’s writing showcases a confounding level of maturity for someone her age… It’s a rare thing that a musician comes out and produces music so fully-formed and artistically fulfilling on her first try, but Chappell Roan has done it, in a way that’s eerily similar to Lorde’s meteoric rise in 2013.” 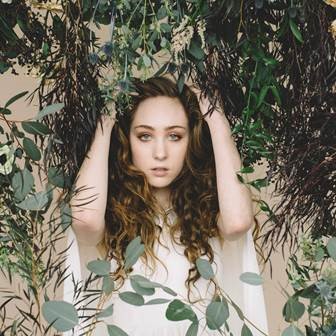